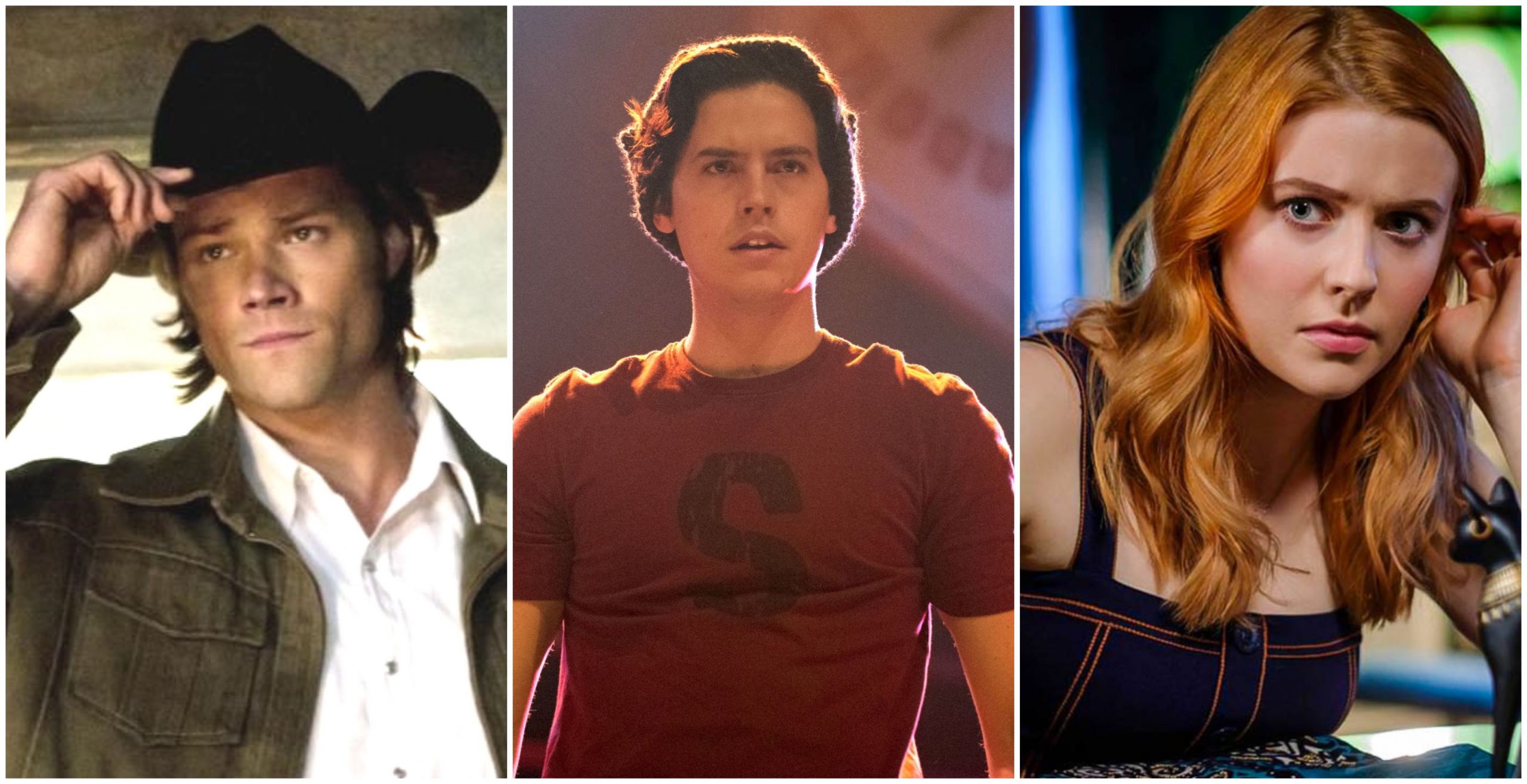 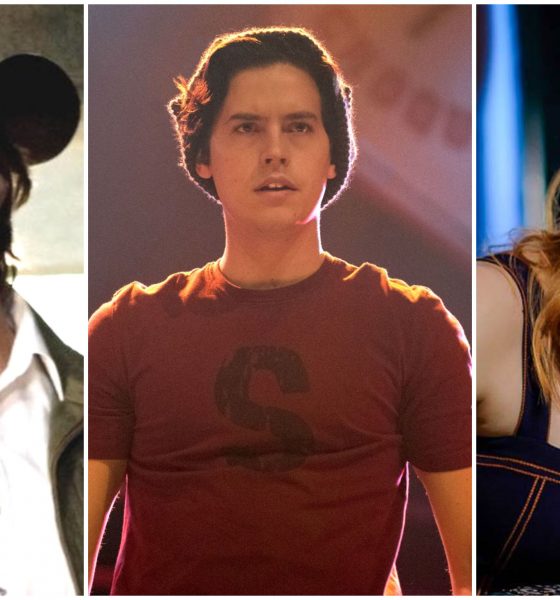 INCOMING! The CW is making sure its 2021-2022 schedule is jam-packed with fan favorites.

The network greenlit a whopping 12 shows, including the most-recent Jared Padalecki-led series, Walker.

So… what other shows made the cut? Well, practically all of the network’s roster. That’s right, your favorite shows aren’t going anywhere!

Now, you might be wondering what didn’t get renewed?

For now, Superman & Lois, which is set to arrive on February 23, snagged an order for two more episodes upping the total from 13 to 15. However, it still hasn’t been officially renewed since it hasn’t premiered.

In addition to a second season, Walker will also be getting 5 more episodes in season 1 bringing the total to 18.

Supergirl and Black Lightning will be airing their final seasons later this season.

Looks like we’ll be glued to our TV screens every season thanks to The CW!

Which show are you most excited about?

The Biggest Snubs and Surprises of the 2021 Golden Globe Nominations