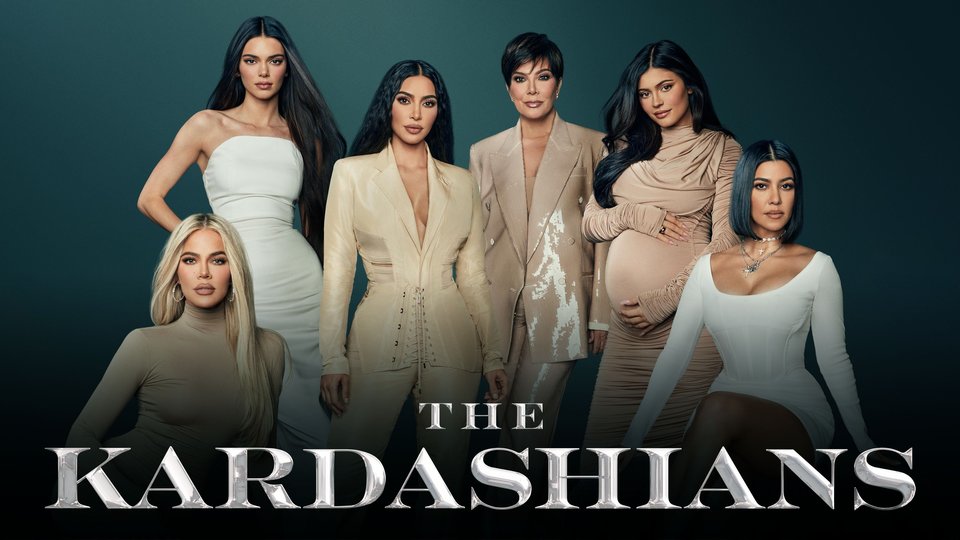 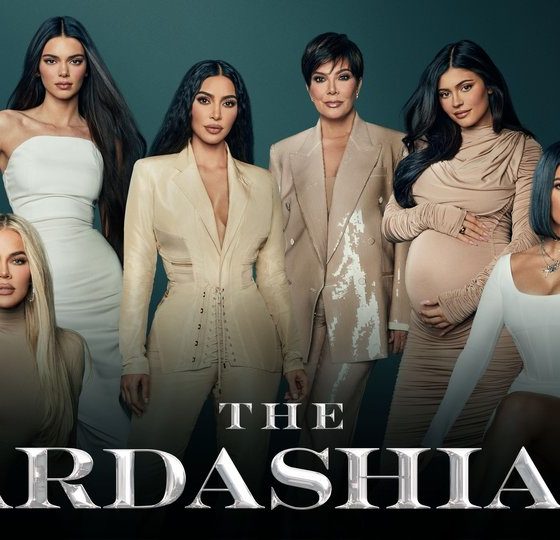 The Kardashians Recap – Who Is Kim K?

The Kardashians -- The Kardashian-Jenner family bring the cameras back to reveal the raw, intimate reality of life and love in the spotlight like never before. Kris Jenner, Kourtney Kardashian, Kim Kardashian, Khloé Kardashian, Kendall Jenner and Kylie Jenner, shown. (Courtesy of Hulu)

It was a valid question in 2007 before the Kardashian-Jenner clan stole the spotlight and permeated the entertainment news cycle, but in 2022, we’re all very much aware of who Kim K is.

Or so we thought.

There was a lot of talk about what “single Kim” was like, but, as we all know, that version of Kim didn’t last all too long as she’s booed-up with SNL comedian Pete Davidson at the moment.

It’s almost funny watching these episodes in the present as we fully know the outcome of all of their deepest, darkest questions and desires.

You find yourself wanting to assure Kim that she’ll definitely figure out her style without Kanye weighing in. In fact, she’s having what some might say her best year yet after rolling up to the Met Gala glittering in Marilyn Monroe’s iconic “Happy Birthday, Mr. President” dress. Davidson was the arm candy for that one.

But yet despite knowing how it all pans out, viewers and fans will still sit there and watch Kim try to figure out her fashion sense and how she fits into the fashion world without Ye’s inspiration fueling every look.

We also know the outcome of Kim’s Baby Bar exam. It was probably a good idea that she chose to invest her time into studying versus celebrating her 41st birthday (though, the family did come through with a little surprise party with Armenian food from her favorite restaurant) because we fortune-tellers know that she passed with flying colors.

Kim the lawyer has a nice ring to it. And she surely partied after all was said and done.

While there are plenty of people who likely have some unkind things to say about Kim’s decision to pursue a law degree, it was nice to hear her explain the reasoning behind it in her own words. Kim, a reality star with a sex tape, wants to prove that she can do it to herself and to the public. She wants to demand respect. And best of all — she wants it to be a huge “F U” to the haters and doubters. I think we can, on some level, all get behind that.

There were a few mentions of Davidson, though his name was never actually uttered out loud. Instead, a producer grilled Kim about him and asked if she was texting someone who rhymed with “feet.” Clever.

Kim also delved into her SNL monologue, which mentioned her divorce from Kanye. Since it wasn’t finalized yet, Kanye was really upset about it and even went to vent his frustrations publicly. Kim explained that if she talked about him on her show, she was being rude and catty, but if he — a man — wrote about the relationship/breakup in a song it was considered “creative and expressive.”

There go those pesky double standards rearing their ugly heads.

The elephant in the room continued to be Scott Disick.

I still can’t get over how different Scott is these days, and I can’t pinpoint exactly what’s so different about him, but I’m going to keep trying.

The moral of the story is that everyone kind of feels torn between supporting Kourtney and the good thing she has with Travis Barker and figuring out how to be sensitive around Scott.

It’s shaky territory, especially as Kris suggests that Scott likes to play “the victim” most of the time.

Scott definitely has a right to feel what he’s feeling. He’s the father of Kourt’s kids, but at the same time, he’s also not a Kardashian or a Jenner.

The family is doing their best to loop him into everything, but can you fault them for prioritizing Kourtney and her comfort level?

At times, it does seem like the series is trying to make Scott look like the bad guy, but I think it’s just a matter of creating drama where it’s really about figuring out when and where it’s appropriate to invite Scott.

Just because he’s not invited to everything doesn’t mean they don’t love him or consider him family.

Kendall was featured heavily in the episode for the first time. We saw her spending time in Miami with her friend, Hailey Bieber, getting a vitamin drip, but she really stole the spotlight in that argument with Scott.

The truth of the matter is that Kendall kind of echoed what everyone was already feeling — they love Scott, they want to invite him, but they also don’t want to be caught in the middle of this thing with Kourtney. And they definitely don’t want to feel guilty when they don’t invite him.

Kendall is a straight shooter and underscored that, at the end of the day, she’s not here for drama. Kourtney is her sister, so if you push her to choose sides or defend her actions, you might not like what she has to say.

Kourtney and Travis didn’t seem too awkward around Scott at the dinner party, but I imagine it has to be awkward to see your ex and her new boo swapping spit the whole time.

As Selena Gomez once sang — they can’t keep their hands to themselves.

Scott had a good moment where he reflected on the past and acknowledged that for many years, he didn’t put her first. It definitely seems as though Scott has accepted that Kourtney has moved on and wants her to be happy, and he’s mostly hurt about losing the family, which is fair. They are all he has left, so I’m glad everyone is making an effort to consider his feelings and make him feel included as much as they can.

Kim wasn’t the only one celebrating a birthday, but, naturally, Kris Jenner took it to the next level when she hosted a birthday dinner with her closest friends and family in her brand new house.

The fact that Kris has a whole room for dinner china is, well, it just goes to show you just how well off these women are.

And honestly, good for her. Kris is glowing. She seems to really enjoy this phase in her life and living in her very own paradise!

Khloe’s scenes championing Tristan are slightly cringeworthy when you know exactly what’s coming at her full steam ahead.

Tristan might be making an effort now, but… oh, you know what, I’ll let Khloe live in this bliss for a moment.

Other Takeaways From the Episode

It’s exhilarating and uncomfortable to watch the reality series knowing what we know in the present day, but if there’s any takeaway here, it’s that there is a reason why we can’t time travel or see into the future.

‘Legacies’ Canceled at The CW – Season 4 Will be the Last