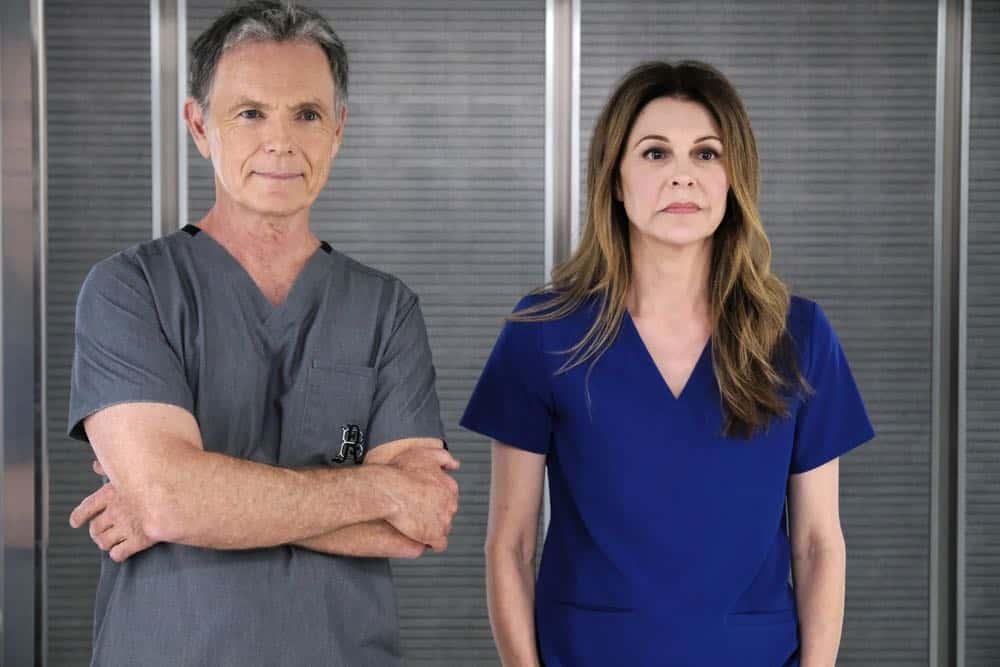 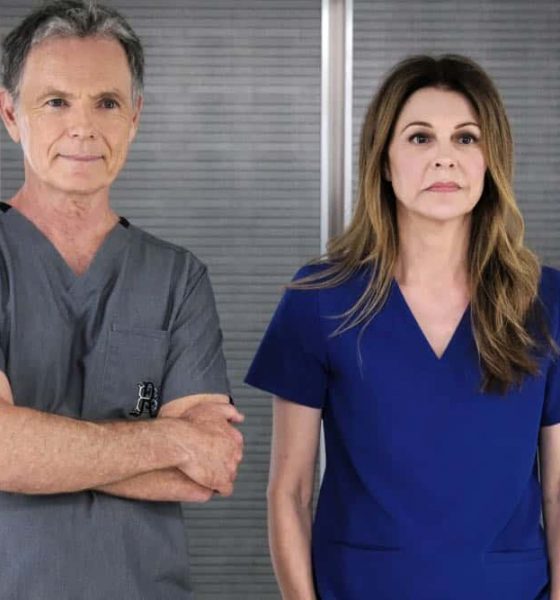 Doctors just can’t win, can they?

The Resident was a slightly weaker installment this season only because of the hazy time jump that occurred.

There was no distinguishing factor between the past and the present, though we knew it was happening because Conrad was being interrogated by a lawyer representing a patient injured during a supposed bomb at a music festival.

Everything about the situation was messy from the leech-like lawyers to the fact that Conrad was volunteering and shouldn’t have even been working that day.

Arguably, the worst part was that he did everything to save the life of the man who was now suing him.

The lawyers tried to hit it where it hurts — he had too many patients that day, he was in a relationship with a co-worker, but none of it stuck.

What I admire most about Conrad is that he follows his gut instincts. He disregarded his father’s advice to stick to “No,” “Yes,” and “I don’t recall.”

He made his case, he proved his point, and he showed that he was a doctor making a necessary call to save a life.

Robinson is mad because Conrad didn’t wait for a Neuro doctor and instead, went ahead with the surgery. He claims because of that negligence, he came down with Meningitis which is what landed him in a wheelchair permanently, crushing his adventure-seeking lifestyle.

I’d argue, and Conrad would back me up, that it wasn’t Conrad’s on-the-whim decision but rather, the fact that he was stuffing himself with unregulated supplements which lead to the blood clots.

It’s important to note that “natural” doesn’t always mean safe and everyone should use caution when taking supplements that aren’t regulated by the FDA.

For a second, I truly believed that Marshall was going to support his son and fight this “his” way. In other words, the ethical way.

However, I should have known by now that Marshall has his own way of loving his son; a way that Conrad would never approve of.

Marshall took a risk by approaching Robinson and telling him they would settle everything with an NDA that would never see the light of day.

In the end, it proved that Robinson knew deep down inside that Conrad did his best to save him. He was after money all along.

Though it took care of the problem, it also set a precedent for patients who decide the treatment they received in a dire time isn’t good enough.

It shows that Marshall didn’t have faith that Conrad wouldn’t win by simply recounting what happened and proving that he did everything to prevent Robinson’s death.

Emotions really took over me when Robinson came through to Conrad with a peace-offering, and light of everything that’s happened, Conrad reacted by hugging the man who just tried to jeopardize his career.

Conrad may have a bad track record of going off-the-books regularly, but he does it with the best of intentions. Any of us would be lucky to have a doctor like him during a time where every decision matters.

This doesn’t happen often, but I found myself impressed with Dr. Bell’s initiative to turn a profit.

Who knew that the key to making more money was to pay all the bills of patients struck by tragedy.

Needless to say, Chastain only did it because they received a small portion of the victims. The rest of the hospitals in the area who took in hundreds of patients were put on blast when Bell called on them to also cover medical bills of their victims during a well-crafted publicity stunt.

The Resident also took a page from Chicago Med’s book with the battle of EMT lounges. I can’t believe choosing which hospital to bring patients to is decided by who has the bigger flatscreen TV!

Next up for Bell is striking a deal with the young billionaire behind Quo Vadis. Will his “honesty” be enough to persuade him into a deal with Chastain?

Julian has been overly helpful in introducing the products, but I fear that the moment sales begins dictating decisions, patient care will go out the door.

I also can’t shake the feeling that Julian’s company is shady and will cause Chastain plenty of headaches.

They may be just as shady as Julian has been!

As a matter of fact, she can see herself right out as well because I don’t appreciate her trying to seduce Pravesh with her cleavage-bearing, tight dress.

Really, asking a man if your bodycon is “ironed” isn’t transparent at all.

It’s even more infuriating that Pravesh is feeding right into it! The tightrope is getting thinner and thinner.

Okafor finally stood up to AJ aka “The Raptor.” Cheers erupted my body when she told him she’s not a “descendant,” but rather, an “ancestor.” Yes, girl, tell him!

AJ thought he was punishing Mina by sending her to Ortho when, in fact, she’ll probably succeed better with someone who lets her get her hands dirty.

Dr. Kit Voss, an orthopedic surgeon, is a mad woman. And it’s badass!

Did you see the way she was that brain? No wonder one of the most promising students heaved in a sink. That was brutal. If it was me, I probably wouldn’t have even made it out of the operating room before giving back my breakfast.

I especially love that she told AJ that maybe the best career move for Mina was the decision she made.

There is too much “male energy” trying to call the shots. AJ was overstepping his boundaries in more ways than one and someone had to put him in his place.

Based on the interactions she’s had with Bell, I’m sensing a relationship in the near future.

Both hold themselves to high standards and regard themselves as equals; that kind of woman is right up his alley.

What did you think of this week’s episode of The Resident? Will Conrad find out about daddy taking care of his problems? Will he be made at his dad for throwing money at the problem?

Will Voss accept Mina as her new resident?

Will Bell be able to dig Chastain out of a financial hole? 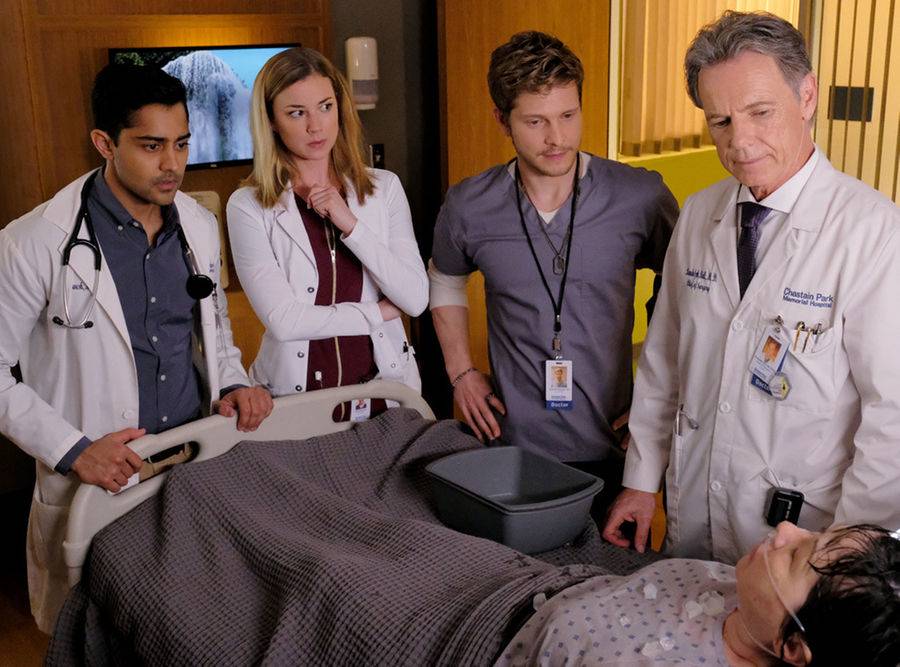