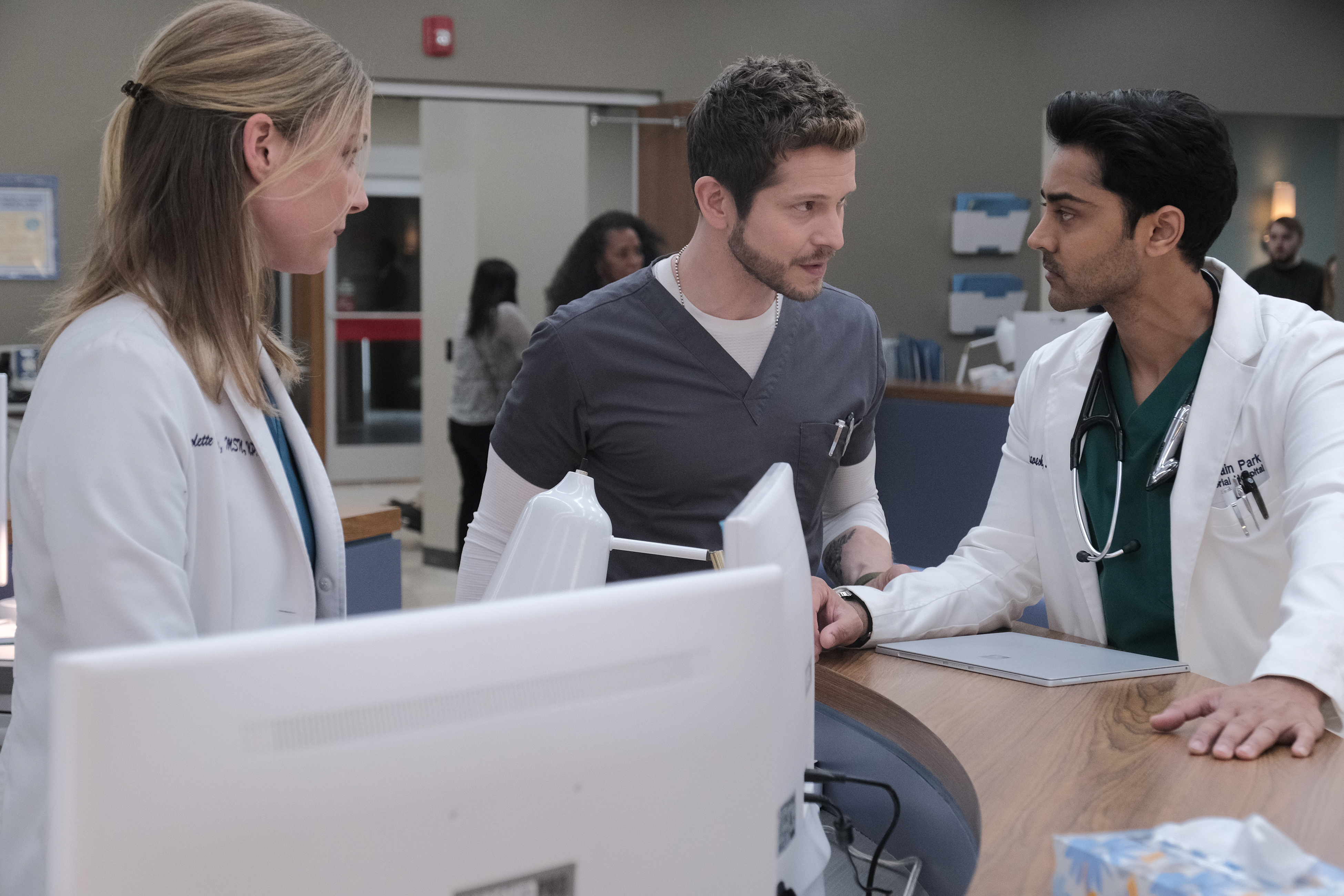 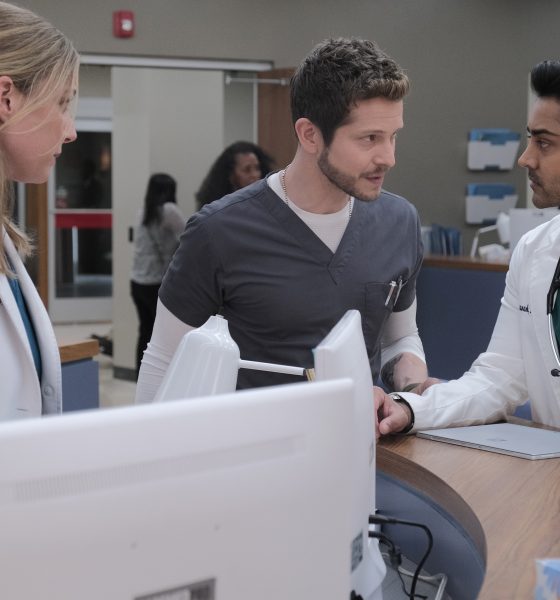 After a brief hiatus because of the World Series, The Resident is back and it hit the ground running.

Pravesh beat himself up over the crash because just a day before, he allowed a drunk pilot to leave the hospital without reporting him.

Was it the right choice?

This storyline purposefully digs into ethical codes and how Pravesh is determined not to be the kind of doctor that Conrad Hawkins is.

The two of them haven’t seen eye-to-eye since Conrad tortured a patient to get him to talk, but ignoring a pilot’s alcoholism and sending him merrily on his way was naive of Pravesh.

The man is responsible for hundreds of people’s lives, and despite HIPA protecting patient confidentiality, there should be some protocol on when it is to okay to break the rules or bend them slightly.

Thankfully, Pravesh’s decision to send the pilot off with an AA pamphlet was justified when we learned that he wasn’t responsible for the crash. And seeing the crash alerted him to how serious and dangerous his drinking problem was.

But still… this could have ended badly.

I will commend Pravesh for sticking to his guns. He made it very clear that he doesn’t want to be the type of doctor to make up his own rules and he’s sticking to it even when it doesn’t feel like the right thing to do.

Dr. Bell may have been dubbed the “Sully of Atlanta” after saving all those patients, including the chatty guy next to him in economy class, but he’s not out of the woods yet.

He suffered from a herniated disc, which may or may not resolve on its own with therapy.

For Kit’s sake, I do hope it does so that she can stick it to Dr. Cain whose ego keeps inflating with every coming week.

Dr. Cain loves to boast about the fact that he’s billed 80 million dollars for the hospital.

Since he’s so open about how his main motivation is money, it was surprising he told off Pravesh and Conrad for assuming that he’d only take on their patient if he knew she had the best insurance in town.

That’s honestly the only reason he considered that patient.

Nic and Conrad are looking into the suspicious events leading up to Jessie’s death and if Conrad is correct, Hemopleatin may be to blame.

But in order to prove their theory, they need to get their hands on patient records which is going to prove difficult.

Sure, Conrad can always break the glass, but opening up patient files without going through the proper channels will be recorded on his file and could come back to bite him.

How far is Conrad willing to go to help and get answers?

Couldn’t they just loop in Bell who could probably get them an expedited request?

The Raptor got permission from his adoptive parents to meet his birth mother.

AJ always wanted to mee them, he simply felt guilty about doing it behind his parents’ back.

Truthfully, those two are not what I pictured when I imagined the people that raised a not stubborn, melodramatic, and opinionated doctor.

Family played a huge role in AJ and Mina’s storylines as she agreed to become the godmother of Adaku’s unborn child.

The way AJ said that “she’d become the legal guardian if anything happened” makes me seem like something’s going to happen.

They wouldn’t stress this storyline just to have Adaku survive. Mina is going to eventually get that baby.

AJ mentioning his desire for children couldn’t be a coincidence either.

Will Conrad risk everything and break the glass? Will they find another way?

Does justice for Jessie exist?

Will Mina and AJ ever own up to their feelings for each other?