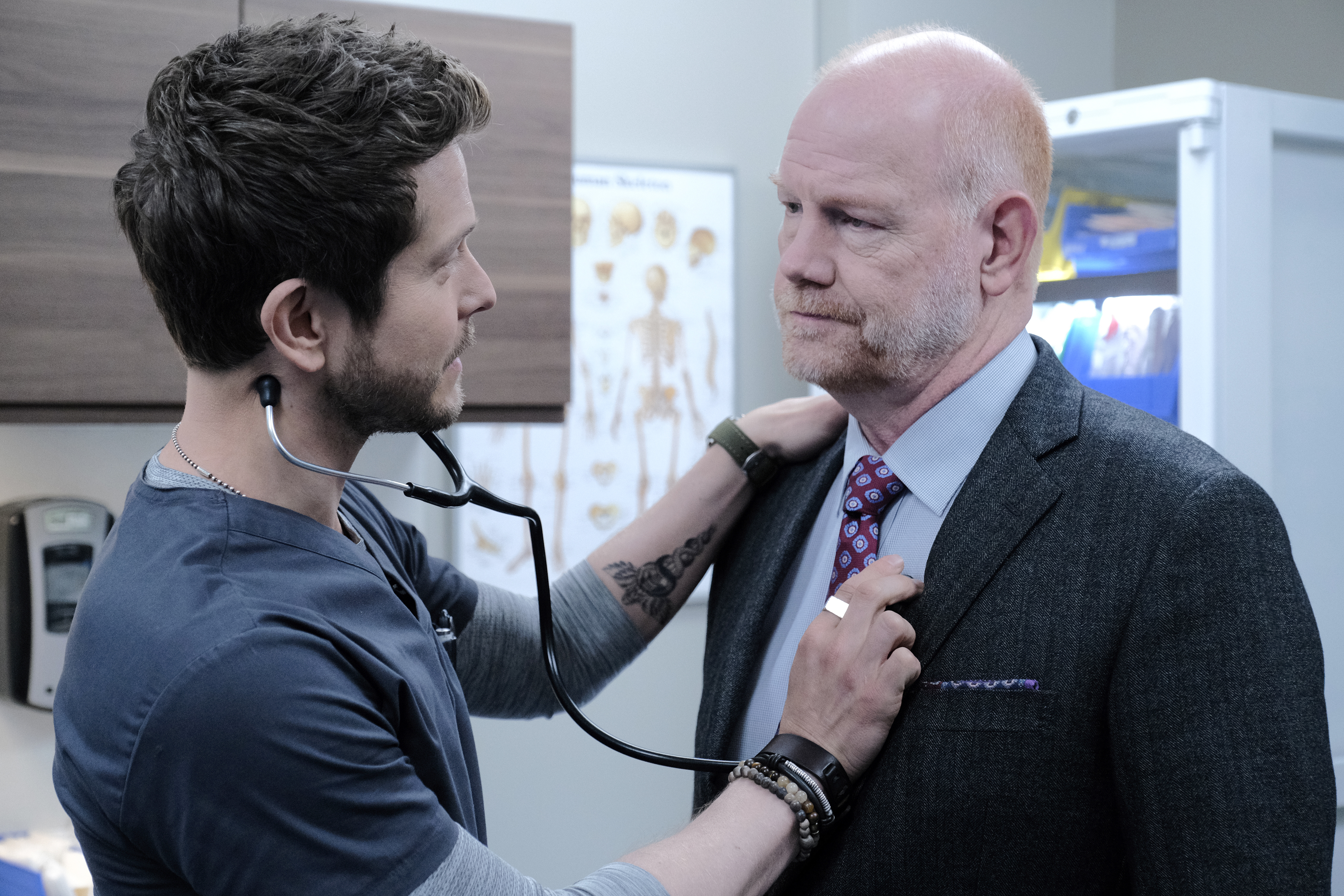 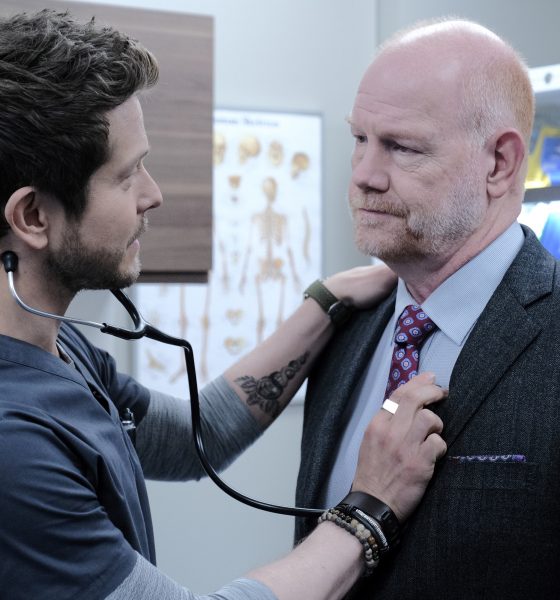 The Resident is known for being realistic and calling out real-life issues plaguing hospitals in the country.

On “Nurses’ Day” they addressed how understaffed some of the most important people in the hospital are. Seriously, all they got them as a thank you was some measly cookies?

They deserve so much better than working back-to-back-to-back shifts that leave them so tired, they crash while driving home.

I’ll address Jessica’s accident first because it’s the cliffhanger that has us wondering if she’ll survive or not.

The teaser shows everyone at Chastain fighting to save her, so the odds aren’t good, but this team really doesn’t need to lose anyone so soon.

When Bradley died, it was sad, but we didn’t even really know him.

Then, we lost Jessie.

But Jessica has been a staple on this series even throughout her minimal role. She’s the sunny disposition amongst the group, and she and Irving are a fan-favorite couple.

The warning signs that something was amiss were there. Irving contemplated his relationship highlighting how much Jessica’s done throughout her life before realizing that she was the love of his life.

No one makes a declaration that bold unless something is about to go terribly wrong.

Irving is precisely why we cannot lose Jessica; he wouldn’t survive the loss.

While attempting to find out any information about the Hemopleatin, Conrad reunited with his father, Marshall, who he found out was on the drug to combat anemia.

Marshall’s lungs were, thankfully, all good, and he did offer a work-around to hacking those patient files at Chastain.

The father-son duo took a private jet to DC for a DoaCure conference where the over-the-top CEO agreed to give them a look inside their data in exchange for Chastain carrying his products at the hospital.

That’s the world of corporate healthcare folks — an eye for an eye.

Will Conrad make the deal?

Speaking of business and money, Cain won a premium paying patient in a game of poker and decided to go through with performing a risky, never-been-done-before procedure to essentially give him a bionic spine.

Kit clashed with Cain once again but he won this fight.

That is until his surgery almost killed the patient who began choking as a result of a defective disc that was inserted into his spine.

Kit admitted that Bell was right; she would lose if she tried to go against Cain because his pull was so strong at Red Rock Medical.

But Kit isn’t a quitter. Instead, she found a workaround that involved her striking up a deal with Cain to open a joint neuro, ortho, and physical therapy venture.

Cain was beyond eager to put aside their differences, but Kit has a larger play in motion.

What does she have up her sleeve?

AJ Austin’s story took place outside of the hospital walls for once, but it made me realize that he’s one of the strongest and most developed characters in the series.

He took his mother’s advice and agreed to meet his birth mother, Bonnie, a successful pediatrician. It all makes sense.

AJ wasted no time getting their backstory, which revealed why they gave him up for a closed adoption.

Bonnie was 22, she had just met AJ’s dad, she wasn’t ready to become a mom and put her medical aspirations on hold.

If anyone can appreciate that, it’s the Raptor.

But the decision wasn’t senseless — it was done with his best interest at heart and not a day goes by where she hasn’t thought of him.

She even helped AJ and Mina diagnose a young patient at the clinic who ended up having Lyme disease.

I’m sure AJ’s adoptive mother is great, but it’s nice for AJ to see where he comes from and who his parents are.

If there is a Thanksgiving episode, I truly hope we get invited to this dinner.

Will Conrad and Nic successfully prove their theories about the drug?

Will Kit outsmart Cain by playing to his egotistical side?

The Resident Review – The Battle for Chastain (3×09)