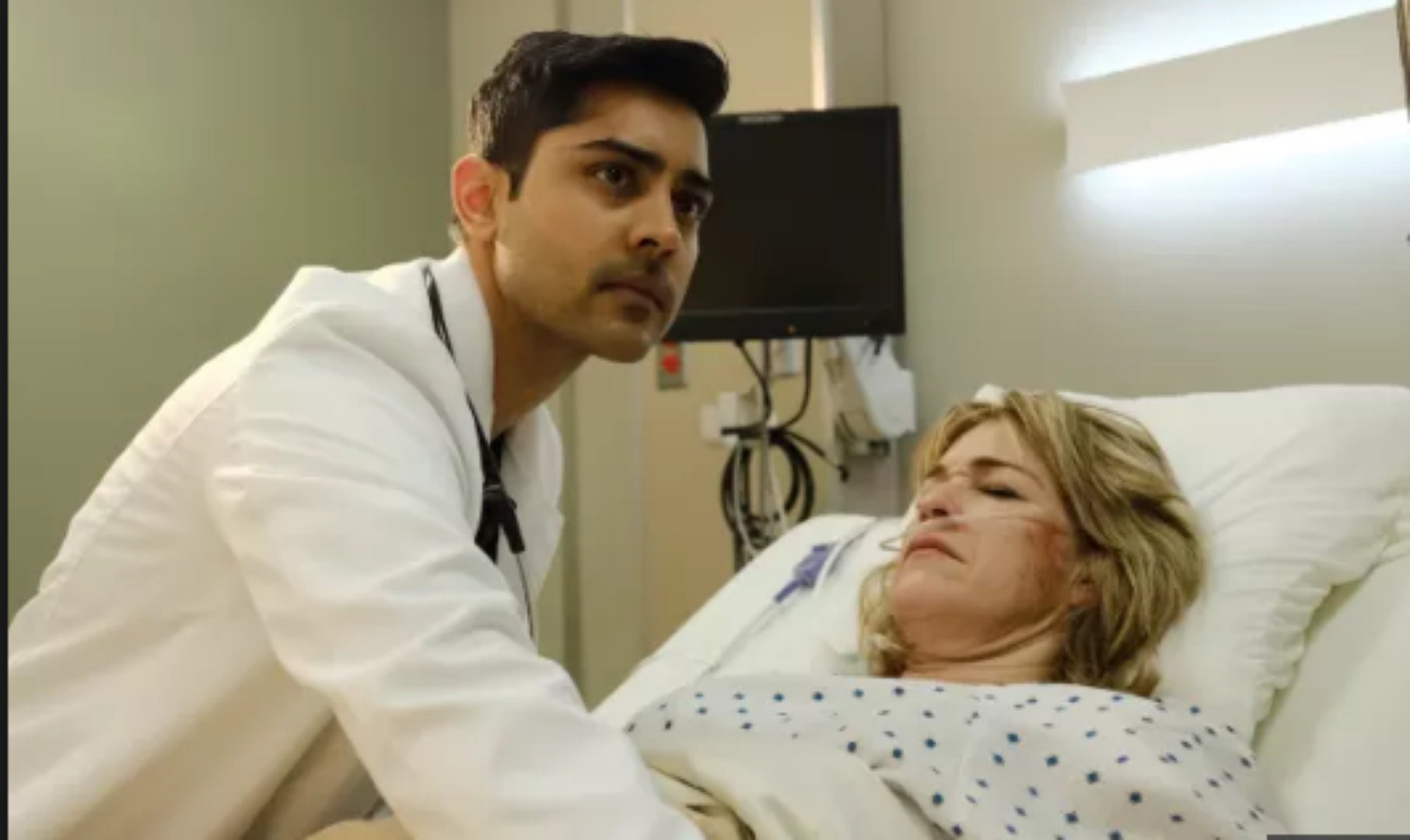 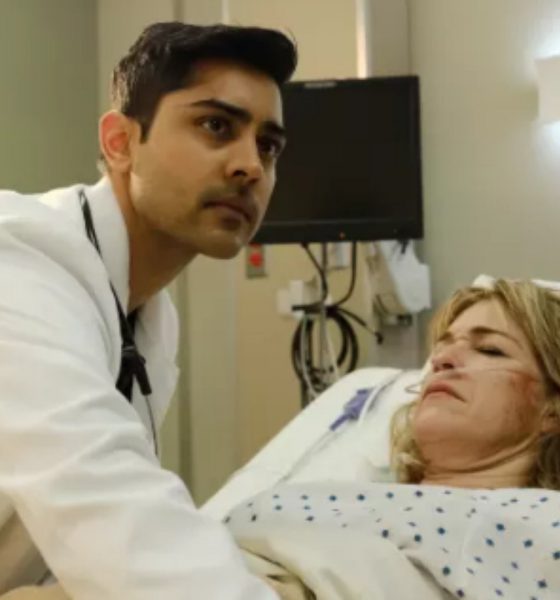 How did Nic not see that coming?

Nic was the most intelligent nurse at Chastain so when multiple people told her not to mess with Lane Hunter and to “run the other way,” I don’t understand why she didn’t heed the warning.

And if she thought she could outsmart her, why didn’t she actually use her smarts?

Seeing as Lane had some dude threaten her while delivering groceries so it seemed inconspicuous and then had her followed, you could expect her next move to be some sort of set-up.

And Nic walked right into it thinking that Allie, the woman who repeatedly refused to help her out, called to meet her at 4 am.

The moment Nic walked through those doors, it was evident that they would get her for breaking and entering amongst many other charges.

Seriously, girl? As she cried in the hospital, I couldn’t help but feel bad but also, on some level, I was just mad that she let herself get played like this

Lane is ruthless; I don’t even want to see what else she has in store for Nic.

At this point, Nic is so infuriated, she won’t give up until she takes her down.

It seems like the team will look to Dr. Bell next but from the season finale promo, he’s in cahoots with Lane, which is obvious considering their romantic relationship.

Nic’s been going through quite a rough patch. In addition to getting fired and later, arrested, her sister overdosed on oxy again after being clean for a full eight months.

Thankfully, she got to her in time and administered Narcan but moving forward, she knew something had to change; Jessie needed to go to a rehab program that would actually help her get clean.

I wish Nic stuck to her decision to reject Lane’s offer for a free stint at Crossroads but unfortunately, it seems like desperate times called for desperate measures. I understand wanting to save your sister but turning to the woman who has put patients in danger and is out to ruin your life doesn’t sound like a good plan.

If I had to take a guess, I would say that Lane will leech onto Jessie and diagnose her with cancer that she doesn’t have, which from the promos seems to be something she does on a daily basis.

One of my biggest medical fears came to light when Claudia was diagnosed with an amoeba from a waterpark! Do you know how many times I have read those stories in the news and freaked out vowing to never go in a public pool or jacuzzi again?

Especially because in most cases, there is no cure. Thankfully, in Claudia’s case, she had a dedicated team of doctors who went out on a limb for her and stayed up all night calling a former Big Pharma rep who had a dose of the drug they needed to save her.

In a country where a band-aid at the ER comes with a $600 price tag, there wasn’t much surprise when Kevin told Pravesh that the life-saving drug for an uninsured patient would be $48,000.

Obviously, Chastain would never pay for that and Bell would never agree to it, so Pravesh and Conrad kept the case on the down-low. And since Claudia was like a mother to so many former felons and gangbangers, they came through for her and raised the money in a hood fundraiser in the waiting room. This had to be one of my favorite moments.

Everyone’s favorite patient, York, returned to the ER, but this time, he was with his mother who needed surgery. Unlike her son who gets put under quite often so they can remove objects from his colon, she was against being put under anesthesia. So the doctors decided to perform her surgery while she was awake and it quickly became evident why that’s not common practice.

I didn’t really care for the banter between Mina and the Raptor. She hates his honesty and well, he is a bit unprofessional while operating. I don’t care for his pompous attitude or the fact that he thinks Mina needs to be like him in order to be the “best” surgeon.

But mostly, I think the writers are trying too hard to create sexual tension between these two doctors when it’s okay for it to just come naturally or not at all.

It was hilarious watching York squirm in fear that one of the doctors would tell his mother the truth about his favorite pastimes. Eventually, Pravesh accidentally pulled up the wrong chart and his mother finally saw what he’d come in for surgery and she wasn’t even made because she had chlamydia.

Thoughts on this week’s episode? Will the finale finally work in Nic’s favor? Or will she continue losing to Lane?

And let’s all give The Resident a round of applause for landing a season two order!

The Resident – Rude Awakenings and the Raptor (1×12)