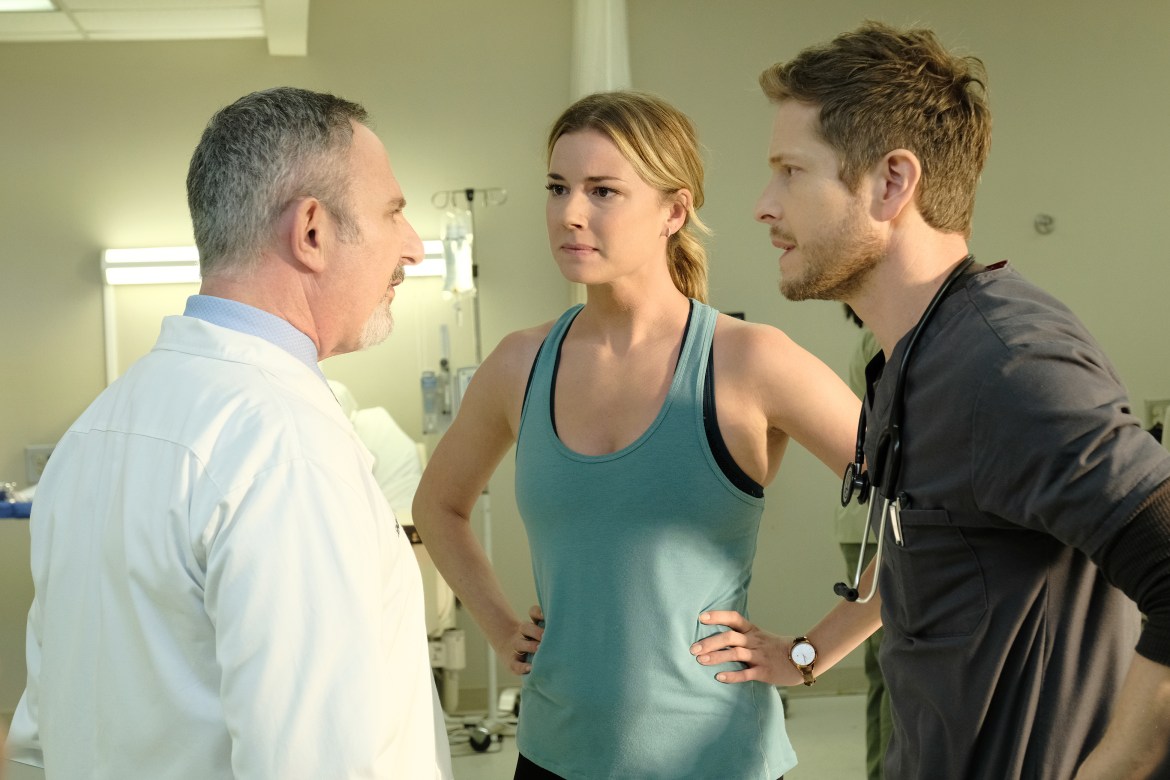 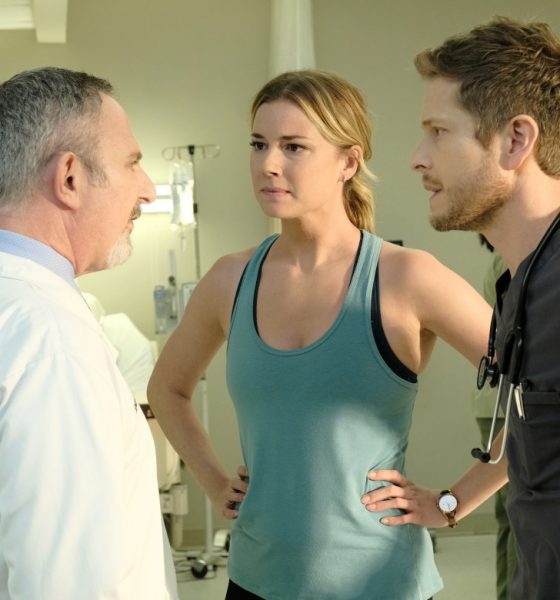 You better call off that wedding as soon as possible.

The Resident has been building up the romantic tension between Pravesh and Julian for a few episodes now and they finally gave into temptation shortly after Pravesh found out Priya got a job off in San Francisco.

Instead of talking it out with fiancee, Pravesh decided to just cheat on her.

And though he and Julian both agreed that the kiss meant nothing, emotional cheating was a far was culprit here than the physical deed.

Pravesh is totally smitten with Julian and vice-versa.

We saw it when she offered to be a Beta tester for his watch prototype. He could have put an end to the flirtation right then and there by saying Priya was his first Beta tester but he went along with it because he enjoyed it.

They were already in the red zone when he decided to do the wedding dance with her at the karaoke bar, however, they crossed into the danger zone when they went in for the slow dance.

Everyone around them could feel the sexual tension. Way to not keep things a secret!

He cannot in good faith go through with marrying Priya.

Also, how fun was it for all of the doctors to just let loose and have fun? I thoroughly enjoyed watching every single one of them dance it out, Bollywood style.

This storyline is rather unfortunate because as I’ve said before, it’s completely out of character for Pravesh who was head over heels for his girl.

While he was conducting a trial run on his health watch, Conrad and Nic dealt with a messy clinical trial at  Chastain.

Nic was disappointed to find out her sister Jess joined a trial to make a few bucks and her disappointment only escalated when the side-effects from the clinical trial drug became deadly.

John, Jess’ rehab friend, was the first to pass from the trial.

And still, then, Kisic insisted it was Chastain’s fault for not being up to the health code.

Kisic had the nerve to argue with Conrad saying that the trial wasn’t to blame for all the patient’s getting sick, it was actually an outbreak of Sepsis.

I know Conrad and Nic proved him wrong but you damn well know a lawsuit is coming.

However, this time, it seems like Bell is going to have their backs because he also accused Kisic of manslaughter via a clinical trial.

We actually saw an ounce of humanity and emotion on Bell’s side when he had to deliver the news of John’s death to his wife and child — the reason John was in the trial in the first place as he was trying to make an extra few bucks to support the family.

It turns out, Bell is capable of thinking about feelings over money. It was a nice change of pace.

Nic’s relationship with her sister is complicated, but I hope that Jess realizes how lucky she is to have someone like Nic around and stops making poor life decisions.

Mina and Austin are finally on the same page. He’s always given her a hard time but finally, he was able to appreciate just how irreplaceable and badass she is.

I can totally see their writings taking their relationship down the romantic path, but I hope they don’t.

Sometimes, relationships work better when they are platonic and any romance would ruin the hilarious banter these two have going for them.

Voss blends with their dynamic seamlessly because she’s a spitfire who isn’t afraid to say what she’s thinking.

That kind of courage comes with age and many years of experience in a field.

She wasn’t afraid to call Bell out for being a good person but also “a bastard” on occasion. That’s what Bell needs in his life — someone to keep it real with him.

Do you see romance on the horizon for these two?

The Resident always does a really great job at following through on storylines, but this episode was so loaded with character development, they didn’t really get to address the cliffhangers.

Leave your thoughts below and we’ll catch you in two weeks Residents!