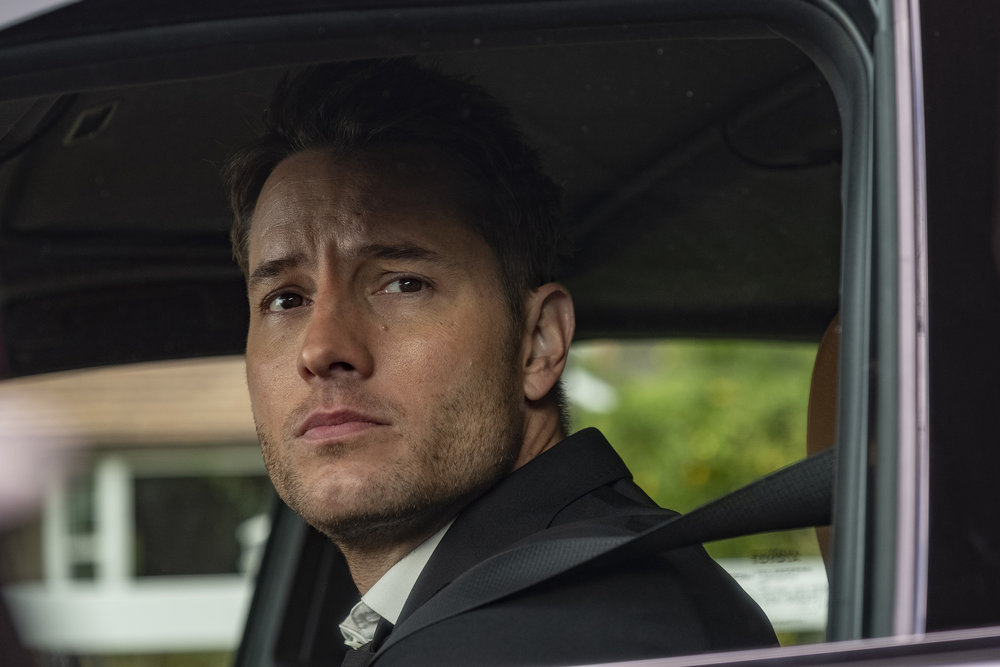 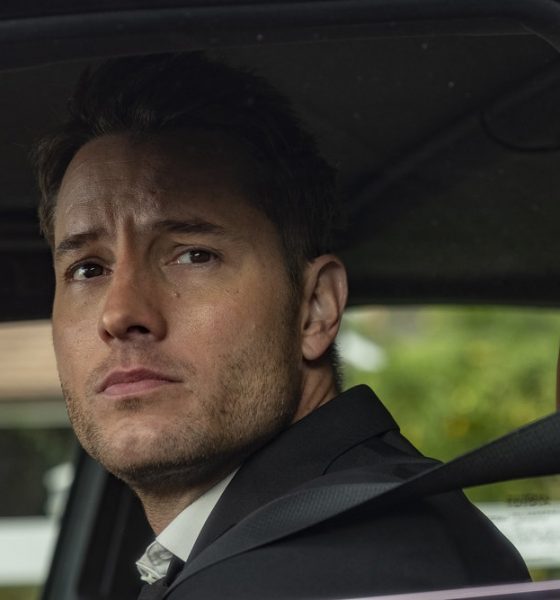 Here’s When New Episodes of ‘This Is Us’ Will Return

Sorry, This Is Us fans, you’ll have to wait a little longer for new episodes.

NBC has pulled This Is Us Season 5 Episode 7 titled “There” from the schedule this week.

The episode was set to be heavily focused on Kevin Pearson (Justin Hartley), who was in a car accident while trekking cross-country to be by Madison’s side as she gave birth to their twins.

“No new episode of #ThisIsUs tonight – COVID-related production delays in LA have forced us to delay a few weeks,” series creator Dan Fogelman tweeted on Tuesday night. Many Los Angeles-based productions have been shutting down temporarily due to a surge in COVID cases

He confirmed what Google already noted earlier — the new air date is Tuesday, February 2, but that has not been officially announced by the network!

In its place, NBC will air an encore of This Is Us Season 4 Episode 14 titled “The Cabin.”

However, if you’re looking for something to watch, The Resident will air a brand new episode tonight (January 19) at 8/7c while Nancy Drew and Riverdale will premiere their second and fifth season, respectively, on Wednesday, January 27. We’ll have reviews for all three shows available for you at CraveYouTV.com after each episode concludes!

Inauguration Day 2021: When and How to Watch Joe Biden’s Presidential Inauguration Online