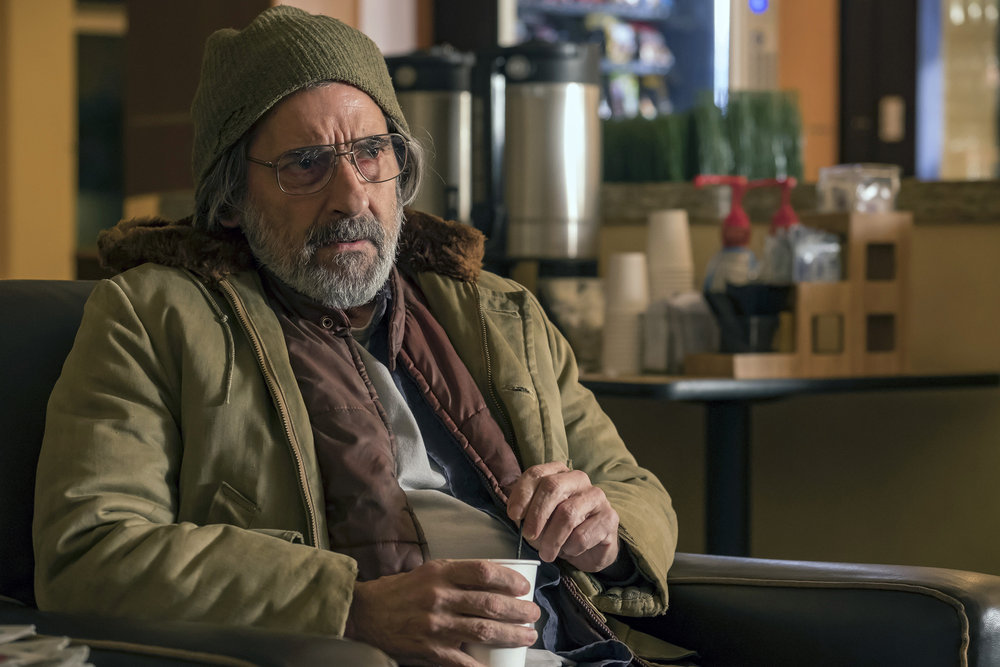 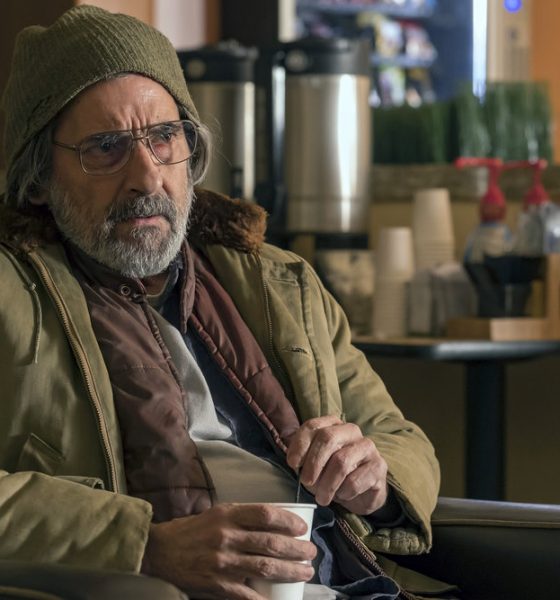 Not all family reunions are happy.

In fact, the reunion took a really dark turn for a sensitive Kevin who couldn’t save his uncle from the leaky ceiling and rundown trailer.

By the end of the hour, Kevin had relapsed and it was a heartbreaking moment as Rebecca’s words “I’m so proud of you Kevin” echoed eerily in the background.

This Is Us cannot let any of the characters be happy, can they?

This season, Kevin has been the strongest he’s ever been, but This Is Us paints a picture of the bleak reality that comes with alcoholism.

Kevin is impulsive and he thrust himself into helping his uncle. But the reality of seeing his uncle drinking, contemplating suicide and being unable to connect with the Pearson clan because it was ‘too hard’ took a toll on him emotionally.

He expected things to go smoother than they did, and that’s probably because of how successful Randall has been with finding and helping people.

While This Is Us isn’t a stranger to family reunions, Nicky’s meeting with the family was vastly different from William’s. William embraced meeting his estranged son and wanted to make amends with the remainder of his time on earth.

Meanwhile, Nicky wasn’t comfortable with being pulled from his trailer nor did he really embrace the family-aspect.

As he put it, he used to be a person but that was so long ago, he doesn’t know if he can really go back to it.

He’s never going to be the uncle the Pearsons, specifically Kevin need, but he may just be the guy Kevin needs.

Kevin had good intentions, but at the end of the day, Nicky was a man stuck in his ways and used to an isolated way of life.

There’s nothing anyone could have done to change it.

However, I don’t think This Is Us writers would introduce the story if more wasn’t going to come of it.

Kevin’s clearly struggling with his addiction and the only person who knows what that’s like aside from his father is Nicky.

Something tells me we haven’t even gotten to the most beautiful part of the storyline where Nicky finds a new purpose in helping his family and making amends with his brother through them.

He’s going to have to step up and step out of his comfort zone to be there for Kevin.

I personally wasn’t the biggest fan of the Nicky storyline so I’m hoping more comes of it.

When Rebecca finally met Nicky, it felt like time had just stopped.

There was something so poetic about her coming out simply to get to know her husband’s brother, a man she didn’t even know still existed.

But seeing her and Kevin’s journey now compared to their time spent together right after Jack’s meeting with Nicky in 1992 is what made the episode so special.

I love that the series doesn’t shy away from Jack’s flaws.

Randall may have remembered how upset and out-of-sorts Jack was that day in the 90s, but Kate only remembered the sequin fight and Pearson pizza.

Kate has always been the one who put her father on a pedestal but realizing that he wasn’t always on top of his game but still for them is important for her going forward.

Randall is already a great parent, but Kate now has all the tools to be one. I mean, she’s already planning movie nights in the yard as she knows those “good moments” are what kids will remember one day.

The series showcases just how complex and fragile being a parent is. Jack was a great parent because he was himself, he allowed himself to feel his pain, yet he still found a way to be there for his children.

And we see that Kevin has always put in the effort for things he was passionate about. He did research about his baseball player’s favorite spots the same way he did about the vet centers for Nicky.

As for Rebecca, I truly think she came out to meet Nicky because she does feel guilty for not trying more. Obviously, she knew something was off with Jack, as did Randall but we won’t blame him because he was only 11.

With Nicky’s storyline wrapped, what comes next for the Big Three?

Randall is going to be taking office soon, however, Beth is out of town to take care of her mother. Will we finally get a glimpse of her next career choice and possibly a fast forward to her relationship with Randall?

Kate is expecting a baby boy and because of Jack and Rebecca’s parenting, she knows exactly how she wants to raise him.

And Kevin, well, he has yet another long road ahead of him. Hopefully, this doesn’t take away the only good thing in his life, Zoey.

Alright, This Is Us cravers, share your thoughts with us below!