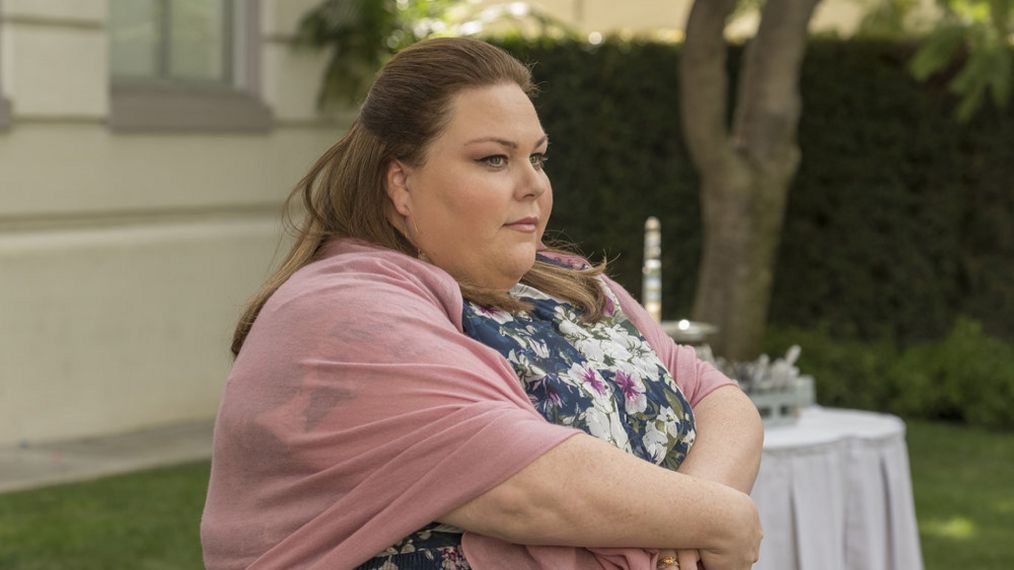 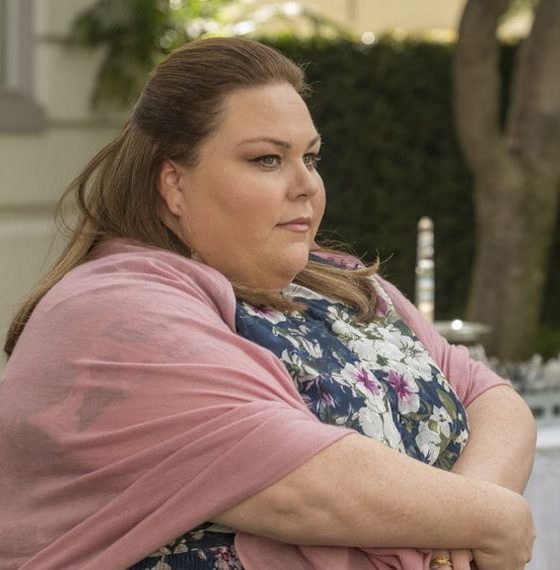 I’ll echo Kate’s sentiments at the end of tonight’s episode: “this baby cannot die you guys.”

This Is Us never allows anyone to have a happy moment without overshadowing it with something devastating.

Kate waited 16-years to graduate and Kevin’s relapse and her premature labor.

I’m going to go with what Rebecca said about timing and the idea that you should trust the timing of your life even if it doesn’t make sense to you.

Maybe this baby was supposed to come early for a reason.

At least, I hope so.

Kate and Toby tried so hard for a baby; she wouldn’t be able to pick herself back up if she lost this one as well.

It’s safe to say, it wasn’t easy for anyone.

The latter making her delayed college graduation all the more special.

Though Jack is still woven into each episode, I definitely do feel a void for his character.

I guess we’re all going through the same thing now.

Kate and Kevin were always inseparable when they were young. Kate soothed Kevin and that bond has remained until the present.

Kevin’s excessive attitude at the graduation party let Kate know something was wrong.

Even Zoey didn’t pick up on it.

Kate was so concerned, she left her own party to check up on him and found that he lied about his big-time meeting to drink in his hotel room.

Given the hell Kevin has been through with his addiction, his relapse is really difficult to watch.

Kate insisted on a meeting right away, but from experience, a meeting will only help if the addict wants to go.

Sadly, they didn’t even make it to a meeting because Kate went into labor at 28-weeks.

She promised to keep his relapse a secret, but when he called Toby, he had to confess that he couldn’t drive because he had been drinking.

Blaming Kevin for not being able to help his sister when she needed it is the last thing he needs.

I think Zoey is going to be very supportive of Kevin even if he did lie to her. She’s had a troubled past, sure, but she also understands that he’s had his fair of hardships.

Beth and Randall hit a wall that surely all couples with children have faced: time management.

Deja, who felt betrayed by her teacher when she posted her personal and private essay, told Randall she didn’t want to skip a grade because she’d finally felt stability in her life with the Pearson family.

Despite knowing that skipping a grade would be beneficial to her, Randall understood because of her past.

However, when he suggested Beth put her dream of teaching dance on hold it didn’t sit very well with Beth.

Why is Randall getting to live out his dream while she can’t?

There is no right or wrong answer here, at least not when that will satisfy both parties.

And based on our glimpse into the future, we know this may be what rocks the boat in their otherwise happy marriage.

If I’m being perfectly honest, Randall followed his dream first by running for Mayor. Beth supported him for the most part and only after did she realize she wanted to teach dance.

He’s already made a commitment to the public that he cannot break. What would that say to the girls?

Beth can still teach dance during hours that don’t affect the time with the girls.

It’s not ideal, but it’s a solution. And sometimes in relationships, you have to make sacrifices.

But again, based on our quick glimpse into the future, Beth didn’t put her dreams on pause which is why she opened up her own school.

Will Kate lose the baby?