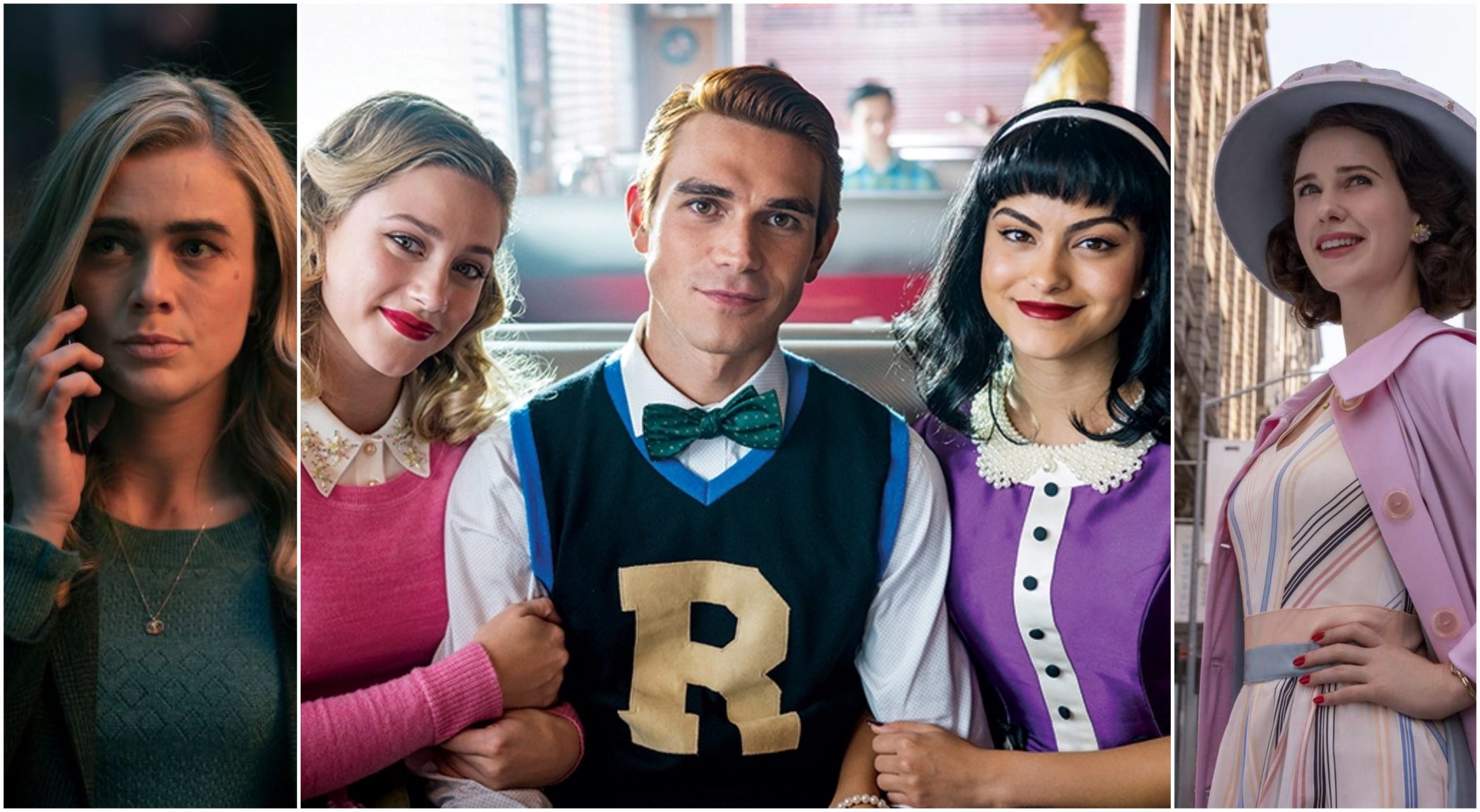 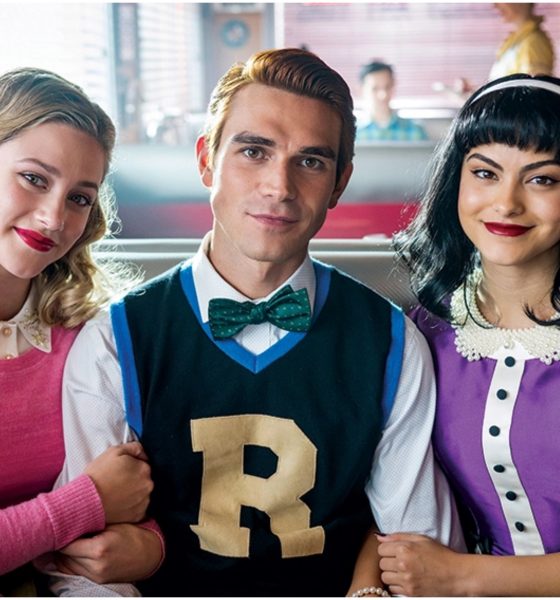 In the famous words of Peyton Sawyer on One Tree Hill, “every song ends, but is that any reason not to enjoy the music?”

It can be applied to a lot of things in life, including our favorite TV shows—the ones that not only become a part of us but also a part of our daily routines.

We spend a significant amount of time in these worlds and with these characters, brought to life by wickedly talented actors. They might be the friends we catch up with weekly, or, in the world of streaming, someone we spend hours on end with after waiting months or years for new episodes.

Come 2023, a handful of these shows that have meant so much to you over the years will be airing their final seasons.

To make sure that have a proper goodbye, we’ve compiled a list of all the shows concluding their run in the new year.

The young female sleuth did not survive The CW’s decision to ax most of its primetime programming, but, at the very least, she got a final season so that fans could get a proper conclusion to the mysteries that continue to haunt Horseshoe Bay.

No premiere date has been announced yet.

Midge Maisel is ready to take her final bow. The fifth and final series of the Amazon Prime hit was renewed the day before the fourth season premiered, and while much isn’t known about the plot, Rachel Brosnahan said it’s “definitely bittersweet” in an interview with Collider. All we know is that we’ll definitely have to grab the tissues for Lenny Bruce’s inevitable death. We’ll also reportedly see Midge’s star power rise

The show does not have a premiere date yet.

The second half of the second season of Firefly Lane will wrap up Tully Hart (Katherine Heigl) and Kate Malarkey’s (Sarah Chalke) storyline for good. The series, about two polar opposite best friends, who navigate the ups and downs of life together over the course of 30 years, will undoubtedly be an emotional rollercoaster.

Riverdale has gotten so out of control over the years, a final season is almost warranted. The teen drama that brought us the adventures of Archie Andrews, Betty Cooper, Veronica Lodge,  and Jughead Jones will be ending after the seventh season. And the final season is reinventing itself with a trip to 1955. Archie, Betty, and Veronica have returned to high school as teenagers in the ’50s, while Jughead is the only one remaining in the present day. Showrunner Roberto Sacasa Aguirre noted it’s the weirdest season yet, so get ready.

There’s no premiere date yet, but it’s said to be returning in early 2023.

The show that follows the life and reign of Queen Elizabeth II will end with a sixth and final season. Imelda Staunton will continue playing the Queen, and while the show is veering into more modern times, it will not make it to the present day, so don’t expect to see the drama between the royal family and Prince Harry and Meghan Markle play out on screen. Fans will reportedly see Prince William and Kate Middleton’s first meeting and will tap into the tragedy of Princess Diana’s death, per Town and Country.

Production is underway but no premiere date has been announced.

The final handful of episodes surrounding the mystery of Flight 828 will land on Netflix in 2023. The first half of the season ended on quite an apocalyptic cliffhanger, so the final episodes will tackle the aftermath of Zeke’s big sacrifice, Cal’s return, Angelina’s destructive path, the passengers trying to beat the Death Date, and hopefully, give us a definitive answer about what happened to the missing plane.

No premiere date has been announced, but Jeff Rake previously teased that a spring arrival may be in the cards.

The series, based on Margaret Atwood’s groundbreaking and chilling novel, was renewed for a sixth and final season on the heels of the fifth season’s premiere. There are a lot of storylines to tackle in the final season, with each season getting bigger in nature, according to Elizabeth Moss. And thus, the wait might be a little longer than fans would like, but it’s eyed for a release sometime next year.

No premiere date has been announced.

The Flash – The CW

With The CW doing away with much of its scripted programming, the Scarlet Speedster will go for one final run. The ninth season will conclude Barry Allen and Team Flash’s story, with a new trailer dropping in December and teasing that “it’s not over yet” as they still have to face many foes. Per the synopsis, the action picks up a week after Team Flash’s epic battle against the Reverse Flash in the season 8 finale.

Never Have I Ever – Netflix

The coming-of-age comedy series, created by Lang Fisher and Mindy Kaling, and based loosely on her experiences as a teen, will conclude with the fourth and final season. The love triangle between Devi, Ben, and Paxton will remain a focus as two of them enter their final year of high school.

The final ten episodes are expected to air in early 2023, though no premiere date has been announced.

Will There Be a Season 3 of ‘Firefly Lane’?

Does Kate Die on ‘Firefly Lane’?