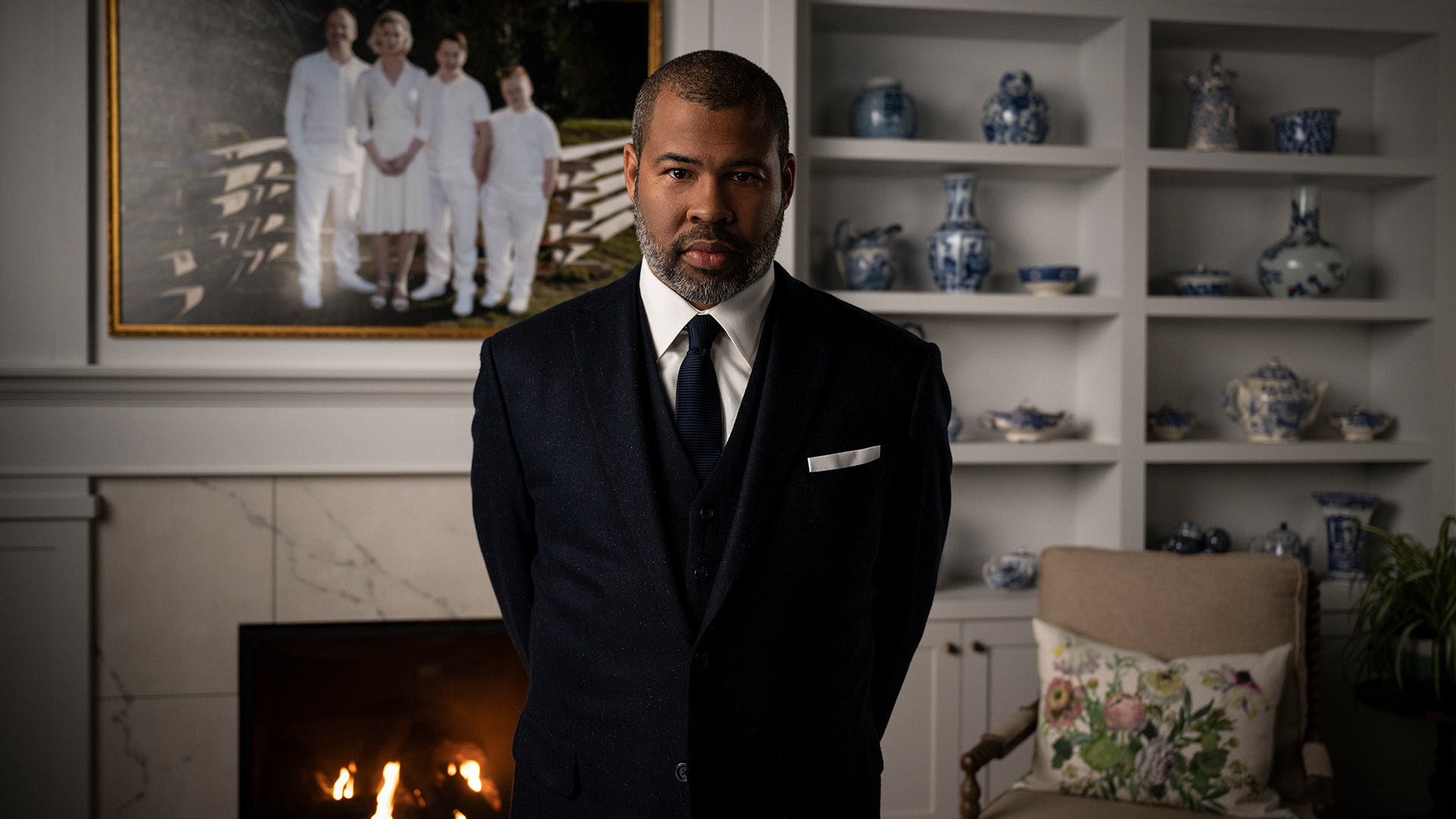 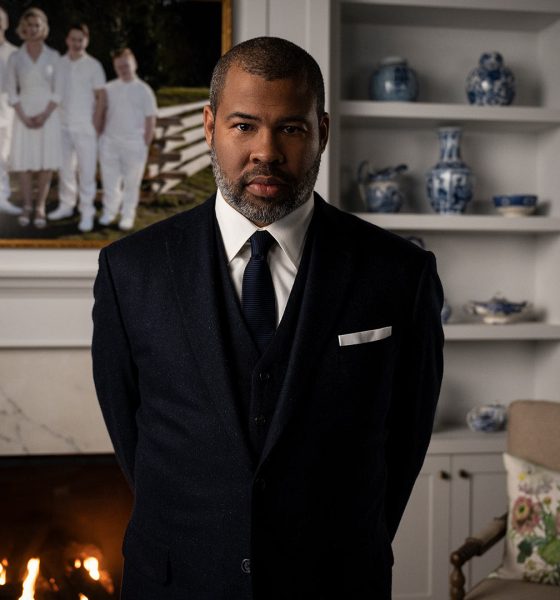 The Twilight Zone has a long history of revivals trying to capture the spirit of the original series. These have usually been a mixed bag when it comes to quality and the latest attempt is no different. The original tapped into cold war fears including the threat of nuclear annihilation looming large in people’s minds. Despite airing over sixty years ago, many of the stories are familiar to people who have never even watched the show. Such is the legacy of the Twilight Zone and while there are some worthwhile attempts to reach it, the new season of the reboot is a mixed bag with some intriguing ideas that sometimes fails in its execution.

A typical episode of the original Twilight Zone involves being plopped into a new world and slowly discovering what’s strange about it along with the protagonists. There’s usually a big twist that changes the dynamic and the characters are left to deal with the fallout and somewhere in there is a morality lesson. The reboot doesn’t stray far from this formula although there are some clever and some not so clever attempts at putting their own spin on things.

Starting with the positives, these episodes look great which is to be expected from a show executive produced by Jordan Peele.  The production design throughout the season is stellar and each episode has its own distinctive feel. The worlds feel both alien and familiar, and take place in an indeterminate futuristic society.

There are some fun visual nods to fifties Sci-Fi throughout the season such as Downtime which features a large orb floating in the sky that could be straight out of Ed Wood’s Plan 9 From Outer Space.  The season finale has Kanamits that are identical to the originals from the famous To Serve Man from the original series.

The highpoint is 8 which takes place in an underwater substation and features a computer-generated octopus terrorizing the crew. The set looks straight out of The Thing and the scene where the octopus rips out a crewmember’s eye is visually disturbing and plays nicely with its B-movie horror aesthetic.

The direction is also oftentimes excellent. In Ovation, the new series’ nod to the Monkey’s Paw, the camera flourishes take us on the protagonist’s journey of confusion. In my favorite episode,  Try, Try, there’s a sense of dread that oozes throughout the episode. There’s nothing overtly supernatural, just two people having a meet-cute. The dialogue is sharp and there’s a puzzle element to the proceedings as we slowly uncover what’s off about this interaction. Once Topher Grace’s character lets Kylie Bunbury’s character in on his secret, the rom-com elements masterfully fade into a horror version of Groundhog’s Day

There are downsides too, the biggest being the runtime. Many of the episodes simply feel bloated. The biggest culprit of this is The Who of You.  The main hook, that a thespian has the power to switch bodies in the greatest acting performance of his life, is solid but after the sixth or seventh swap,  there’s not much to be gained and there is a plot point featuring Billy Porter that could easily be cut without losing anything. In other episodes, you sit too long with the concept that it starts to bring up unflattering questions about why characters act in certain ways and how unlikely some plot points are.

The worst offender is A Human Face, which features Christopher Meloni and Jenna Elfman dealing with an alien that takes the form of their dead daughter. Most of the episode sputters after the alien takes its human form and characters talk in circles about whether they should accept it or not. The most interesting part of the episode, that this scenario is happening in homes all over the world, is saved for the final shot and would have made for a better episode if this was the focus.

The dialogue is also a weak point in many episodes. Characters will drop loads of exposition that beats you over the head with what the episode is trying to say.  It’s understandable that each episode only has so much time to establish its premise but many times this is done with hammy and over the top speech. This is a weakness shared by the original Twilight Zone which had a similar problem where the characters were often just mouthpieces for whatever lesson the writers are trying to impart.

Even at its worst moments, the show is still eminently watchable. There are some fun concepts that are explored and the best episodes manage to capture some of the essence of the original. All ten episodes of the second season released at once on CBS Access and it is perfect for binging. Any of the negatives are easy to ignore as soon as the next episode pops up. Overall, season two of The Twilight Zone is enjoyable but a bit uneven in terms of quality.