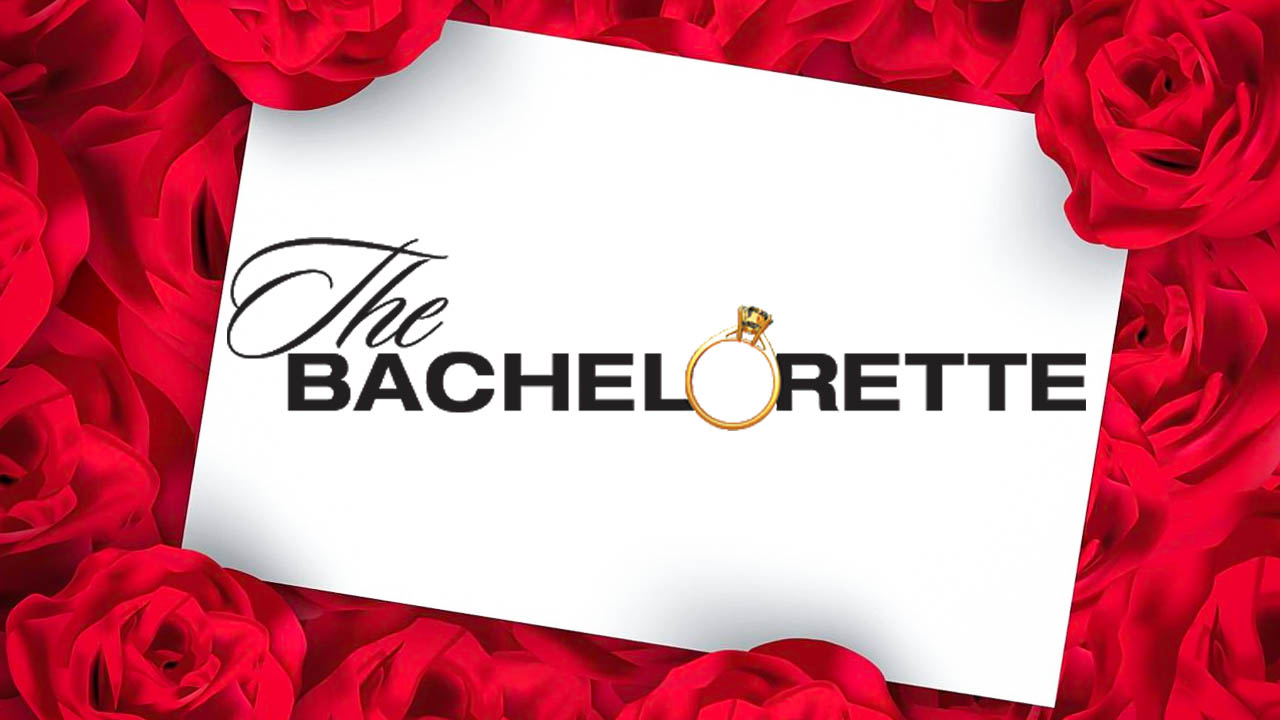 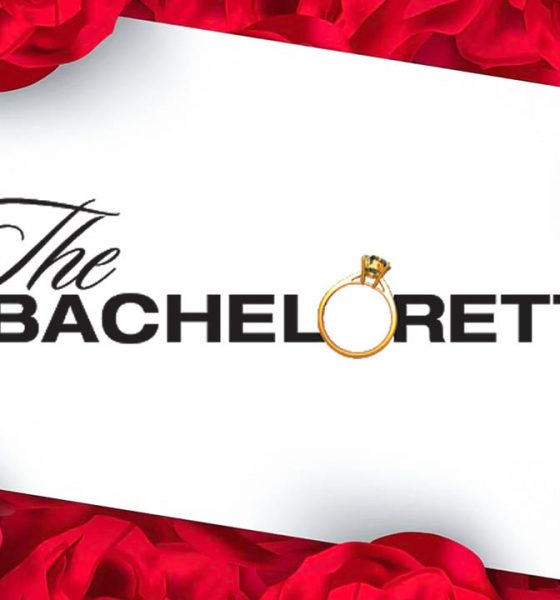 The upcoming season of The Bachelorette will be double the trouble.

Season 19 will have not one but two women looking for love!

Following Tuesday night’s After the Final Rose special, ABC revealed that both Rachel Recchia and Gabby Windey both appear in the new season of the reality dating series.

Both ladies were contestants on Clayton Echard’s recent season of The Bachelor and were eliminated during the season finale.

“After unwaveringly supporting each other through a devastating dual breakup in the season 26 finale of ‘The Bachelor,’ fan favorites and fierce women Gabby Windey and Rachel Recchia will stand by each other’s side yet again as they set out on a journey to find love,” ABC revealed in a press release.

Canadian TV personality Jesse Palmer will be the host.

The new season will heat up your screen on July 11.

I just don’t want Gabby and Rachel competing from the same group of men, I feel like it could get ugly real fast. #TheBachelorette

So they have share a season? Why can’t they their own seasons, they are just going to pin these ladies against each other. #thebachelorette

Producers: "Gabby doesn't want to compete? Perfect let's give her the first ever joint competition season she will have to compete as the bachelorette now too"

Chicago Med Review – May Your Choices Reflect Hope, Not Fear (7×16) 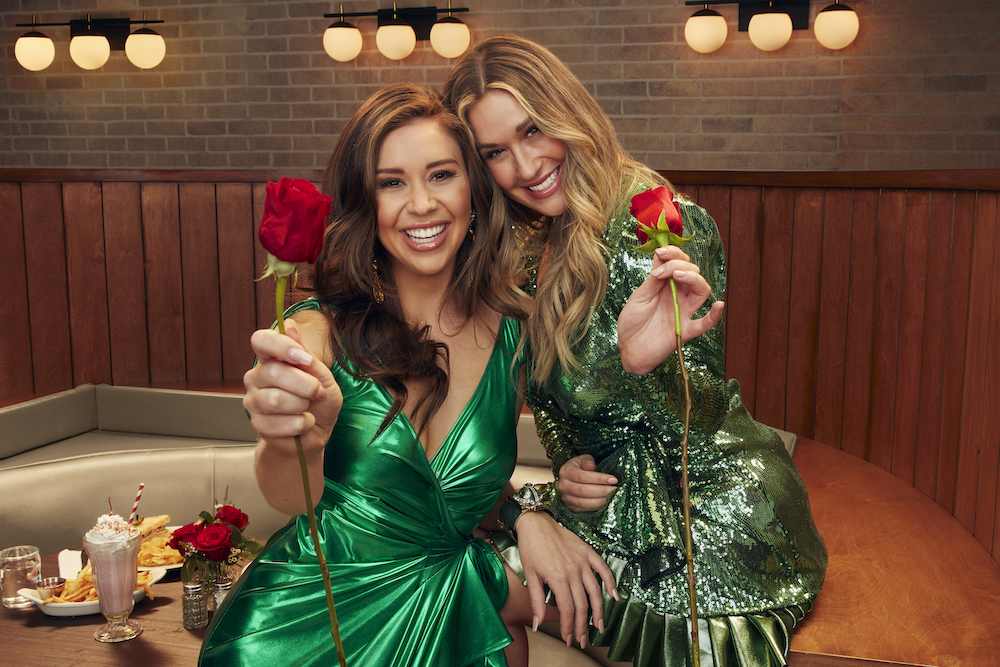 Bachelorette Mondays are almost over.

While there are still a few more episodes left in the season, the reality series will not be airing on Monday nights for the final few episodes.

Season 19 of The Bachelorette welcomed two leading ladies, but the episode count stayed the same, meaning that double the fun was packed into each week.

This past week on August 22, the bachelorettes went on their hometown dates, which means that the “Men Tell All” episode is next followed by the Fantasy Suite dates.

The second Fantasy Suite episode (double the leads, double the drama!) will move to a new night, Tuesday, September 13.

The season finale and “After the Final Rose” live special will air Tuesday, September 20.

The changes are being made likely to accommodate the start of the fall primetime TV schedule along with the premiere of Bachelor in Paradise, where you know things are bound to get crazy. BIP will stick to Tuesday nights for the season.

Got all of that? Mark it in your calendars and get ready for tears, drama, and a fairytale ending.

While episodes might be shifting from Monday to Tuesday, the time slot stays the same at 8 p.m. ET on ABC.

Best Tweets and Memes from Tonight’s ‘The Bachelorette’ 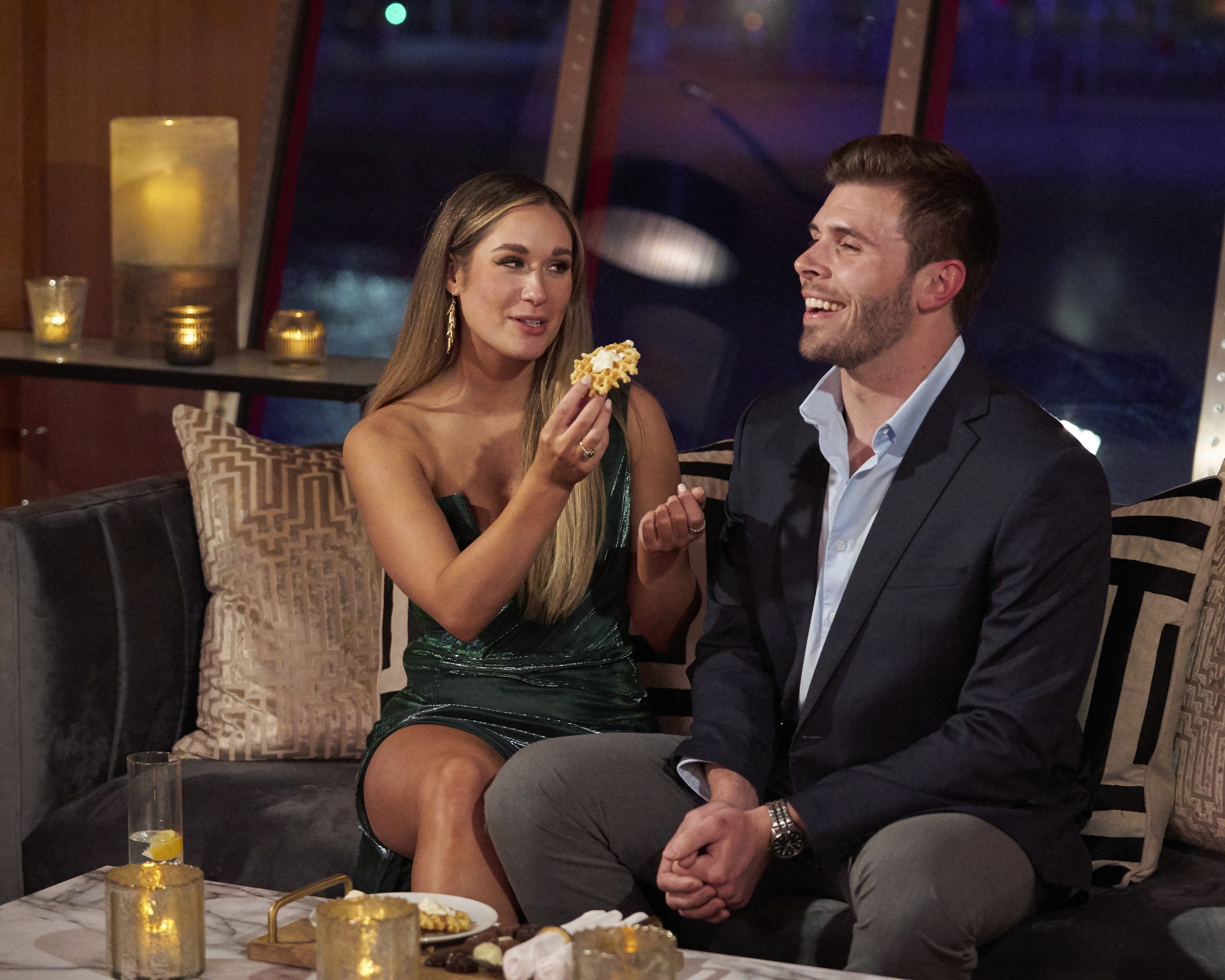 Rachel Recchia and Gabbey Windey took their journey to Belgium, but it wasn’t exactly smooth sailing.

Here’s what the internet thought of The Bachelorette Season 19 Episode 5 — from group dates to one-on-ones, eliminations, cast members, reactions, and more!

It’s probably me, but both ladies seem sooooooooo needy and whiney pic.twitter.com/spxeXQ7S1K

to me logan just looks like a chicken #TheBachelorette pic.twitter.com/fg8Uck7wJW

Is Tino the first dude to ever utter the words “You made me feel unseen” in the history of this franchise? #TheBachelorette pic.twitter.com/xsDWFEQv3E

Who is dressing her? It can't be the same person that dress @tayshia for her season and hosting with @kaitlynbristowe. #TheBachelorette https://t.co/WYvL9smqoK pic.twitter.com/JmuIvYnpsB

RACHEL YOURE NOT MAKING CONNECTIONS CAUSE YOU KEEP CANCELING DATES #thebachelorette pic.twitter.com/8QmG1JYYHV

Rachel wants these men to show up for her, but can’t do the same for them #thebachelorette pic.twitter.com/6b7ALuY55U

All of Gabby’s men watching Logan walk in. #TheBachelorette pic.twitter.com/7U54jswbVh

If you keep crying because 10 guys aren’t in love with you 0 guys are going to fall in love you #thebachelorette pic.twitter.com/7AXMi16MUI

To the person responsible for these spray tans: shame on you. #thebachelorette

Best Tweets from ‘The Bachelorette’ Season 18 Premiere with Michelle Young 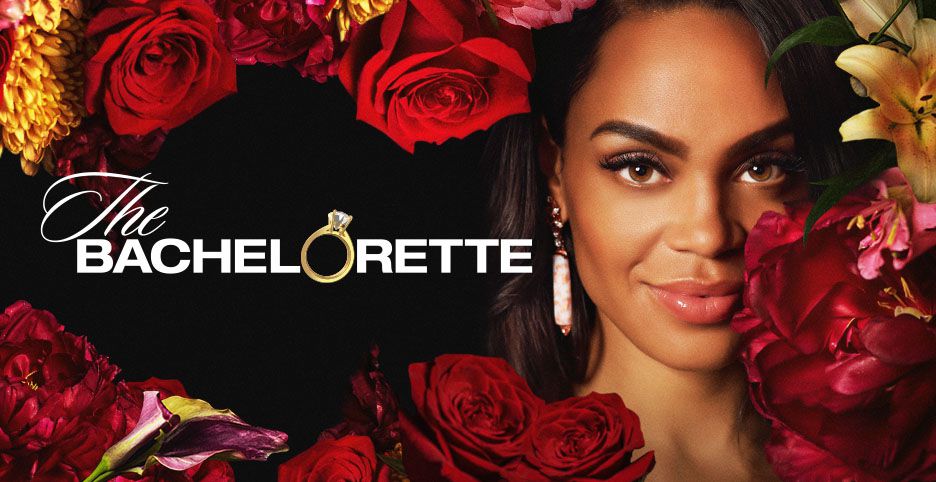 Months after Katie Thurston found her soulmate in Blake Moynes, Michelle is taking on the role of The Bachelorette and hoping to find the one!

Check out the best tweets from the season 18 premiere of The Bachelorette on ABC below:

new bachelorette szn off to a great start #TheBachelorette pic.twitter.com/aEah1uvuqf

NOT TAYSHIA AND KAITLYN SNOOPING IN THE GUYS HOTEL #Bachelorette pic.twitter.com/1btF5HCyPC

Ryan should just be glad Aaron and James weren’t the ones to find his Bachelorette notes.#TheBachelorette pic.twitter.com/oh28e9V8TQ

The folder needs to be leaked in it’s entirety right now#Bachelorette pic.twitter.com/Hys4XmRVUi

How could LT show up with no pants knowing Yosef has kids at home? #BachelorInParadise pic.twitter.com/AYlmy4WcE7

the first firefighter when the second firefighter got out of the huge truck #Bachelorette pic.twitter.com/PeuKqeztCk

Showing up in a bed is such a 2021 pandemic vibe. Do any of us leave bed anymore? #Bachelorette