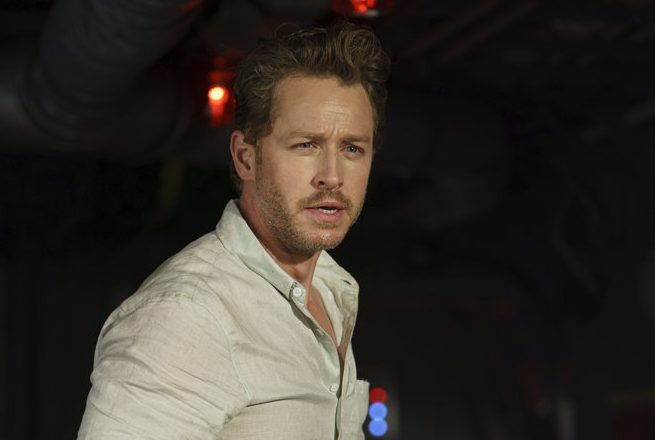 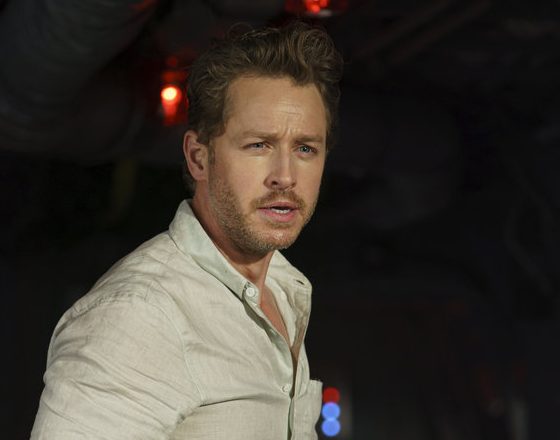 “What are you willing to do to get to the truth?”

Vance asks Ben and Saanvi that question in the first 60-second trailer for season 3 of Manifest.

Based on what they’ve been through thus far, I’d say they’re willing to sacrifice a lot.

In the trailer, Ben is informed of the tail fin allegedly (I say allegedly because it doesn’t look like the same fin from Flight 828 that blew up five years later) from the original flight and forms some “connection” to it, a new character named Angelina is introduced and she’s also experiencing Callings, the Major is investigated (is she really dead?), and Vance unveils that he’s been piecing together part of Flight 828 and calls it “eureka.”

Manifest: Ben Stone Reveals He “Knows” What Happened to Flight 828 in New Trailer

Of course, there’s also something wrong with Mic, as Ben surmises that he thinks they all died on the original flight.

So. Many. More. Questions… but hopefully, this is also the season of answers.

“I think that the audience is going to feel satisfied in that this is a very eventful season,” showrunner Jeff Rake recently told TVLine. “I know that at times in Season 1 or Season 2 was the show was accused, with love, of not moving the ball forward enough, that the burn was too slow. Well, my strong suspicion is that Season 3 will not be accused of that. There is a lot of forward momentum, a lot of card turns, and a lot of big surprises. It will be a very satisfying experience for people who are anxious for stuff to happen.”

What happened to Flight 828? Don't miss the season premiere of #Manifest, April 1 on @NBC. ✈️ pic.twitter.com/oLlNiq9zIb

Who Went Home After Tonight’s Fantasy Suites on ‘The Bachelor’?