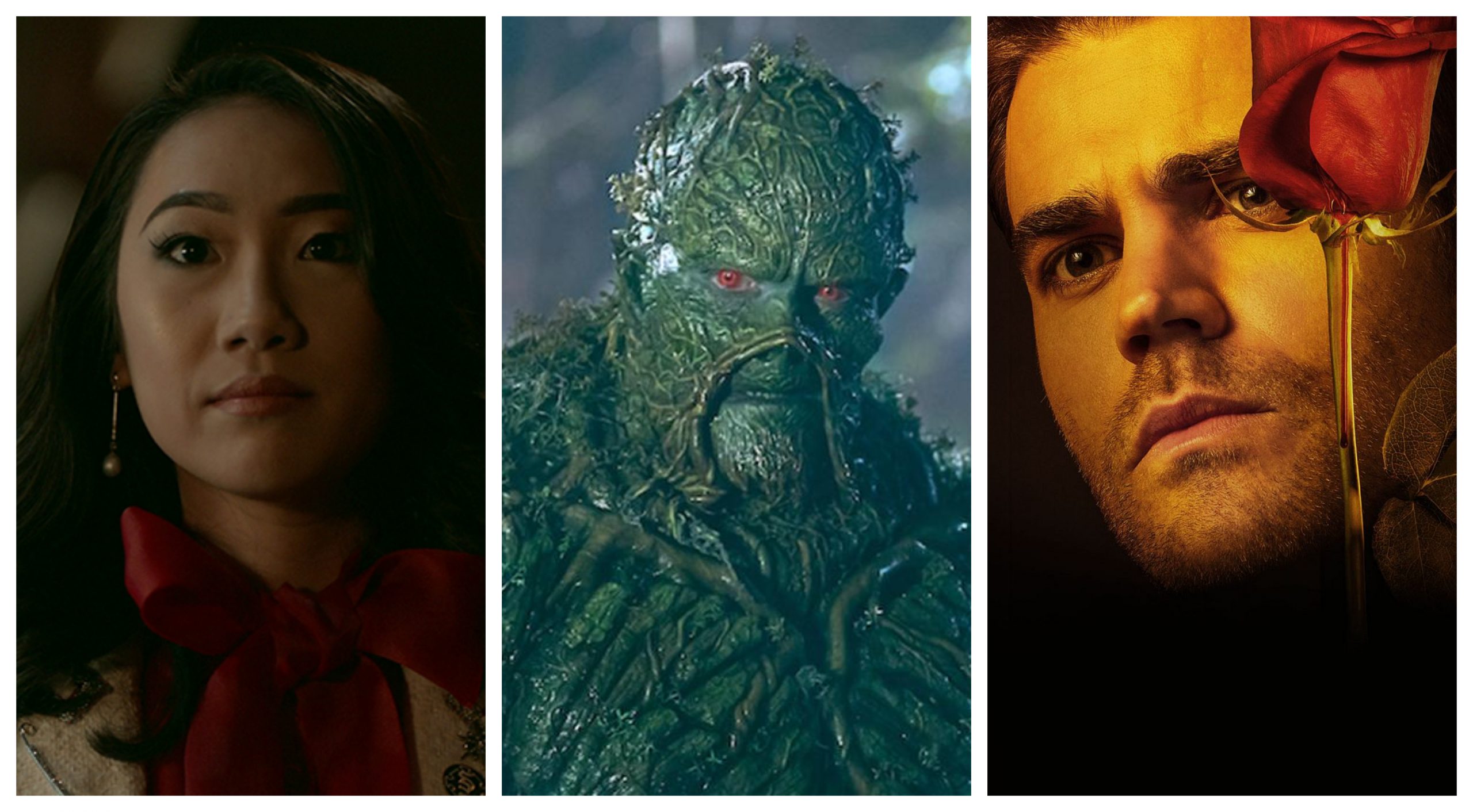 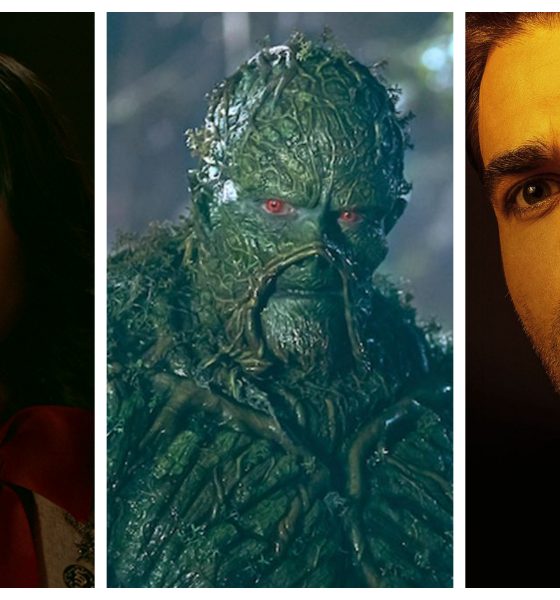 What’s Coming to The CW in the Fall of 2020? Kung Fu Reboot, Swamp Thing, and Tell Me a Story

Don’t worry, The CW isn’t going to run out of content anytime soon.

There’s no shortage of programming coming to the network in the fall of 2020 even if it won’t technically be all-new programming.

The network has acquired rights to plenty of shows that have already aired one or two seasons. It may be an unusual move, but it makes sense considering the network isn’t sure when production on new shows and seasons will pick up. The coronavirus pandemic shuttered production on nearly every series back in March.

With its new strategy, The CW is adding to their Arrowverse roster after acquiring Swamp Thing, DC Universe’s one-season comic book adaptation. The series wrapped its 10-episode run in August. It focuses on Dr. Abby Arcane as she investigated a swamp-born virus.

Shortly after CBS All Access canceled Tell Me a Story, a dark fairytale anthology starring The Vampire Diaries‘ Paul Wesley and produced by TVD’s Kevin Williamson, The CW snatched it right up. So, if you haven’t gotten around to binge-watching yet, don’t worry, both seasons will be available!

Oversees content wasn’t overlooked as CBC’s drama Coroner, about a coroner who investigates suspicious deaths in Toronto, was picked up.

The UK’s six-episode first season of Dead Pixels will also become part of The CW’s roster. It focuses on characters obsessed with an online fantasy game.

The network is also investing in two new shows — Kung Fu and The Republic of Sarah, per TV Line — in addition to the already greenlit Supergirl spinoff, Superman & Lois, and Jared Padalecki’s reboot of Walker, Texas Ranger.

Kung Fu, a reboot, stars Legacies actress Olivia Liang about a Chinese American woman who drops out of college and joins a monastery.

The synopsis reads: But when she returns to find her hometown overrun with crime and corruption, she uses her martial arts skills and Shaolin values to protect her community and bring criminals to justice… all while searching for the assassin who killed her Shaolin mentor and is now targeting her.”

Stella Baker will star as high school teacher Sarah Cooper in The Republic of Sarah, who tries to get independence for her small town from a mining company.

The synopsis reads: “Now Sarah must lead a young group of misfits as they attempt to start their own country from scratch.”

The network did not reveal premiere dates for any of the shows.

All of these shows are in addition to the nearly whole lineup that was renewed including Supergirl, Riverdale, Nancy Drew, Batwoman, Dynasty, Roswell, New Mexico, Legacies, and more.

Arrowverse spinoff Green Arrow and the Canaries is still awaiting a decision.

New Episodes of Jeopardy! Are Here to Save You From Quarantine Boredom