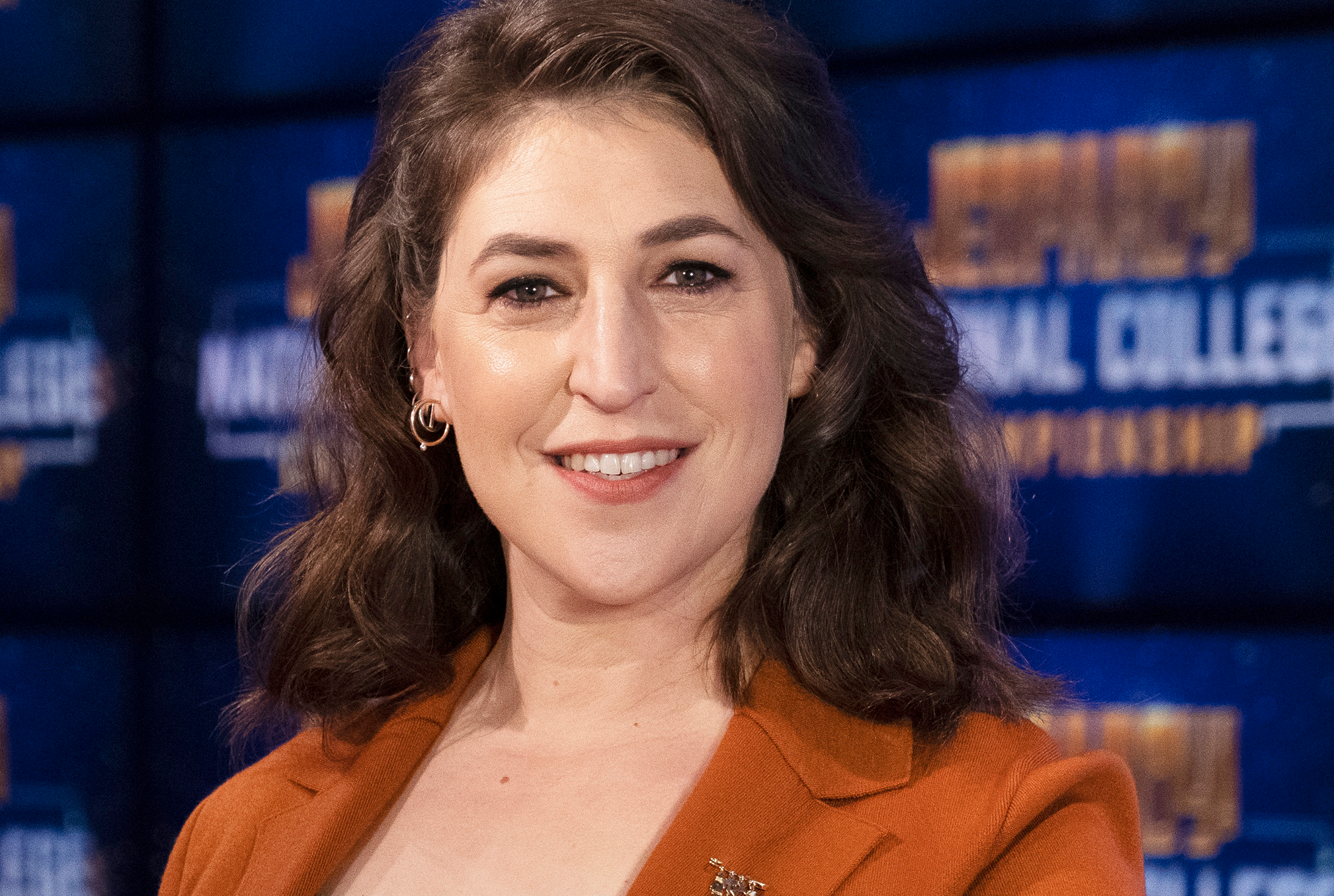 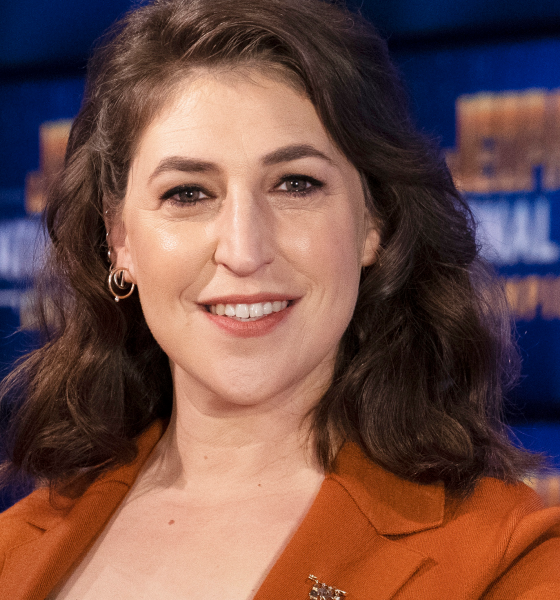 When Does ‘Jeopardy’ Season 39 Premiere?

Jeopardy! is back with brand new episodes of the beloved game show!

Ken Jennings and Mayim Bialik take the podium as permanent co-hosts for the upcoming 39th season, which kicks off September 12, 2022. Jennings and Bialik co-hosted season 38 as well, but they were not officially named hosts yet.

They will be splitting duties with Jennings kicking off the season in September, hosting the inaugural Second Chance competition and the Tournament of Champions featuring Amy Schneider, Matt Amodio, Mattea Roach, Ryan Long, and more. His hosting run will go through the end of December, per TV Line. He will also be introduced for the first time as “host of Jeopardy!”

The coveted Tournament of Champions is slated to begin on Monday, October 31. Throughout the tournament’s run, one episode will air that will not impact the outcome of the competition.

Michael Davis, who is the executive producer this season, said during the Inside Jeopardy! Podcast that the special will pay tribute to the late Alex Trebek on the anniversary of his death.

There’s a lot Jeopardy! content that fans can look forward to this season, including Celebrity Jeopardy kicking off on Sunday, September 25. Bialik will host the celebrity-focused primetime special, exclusively, before taking over hosting duties from Jennings in January. She’s also set to host a couple of new tournaments as well as the Jeopardy! National College Championship depending on her Call Me Kat schedule and availability. Celebrity Jeopardy! will run a full hour with plenty of famous faces testing their knowledge.

Find out when Wheel of Fortune Season 40 returns right here!