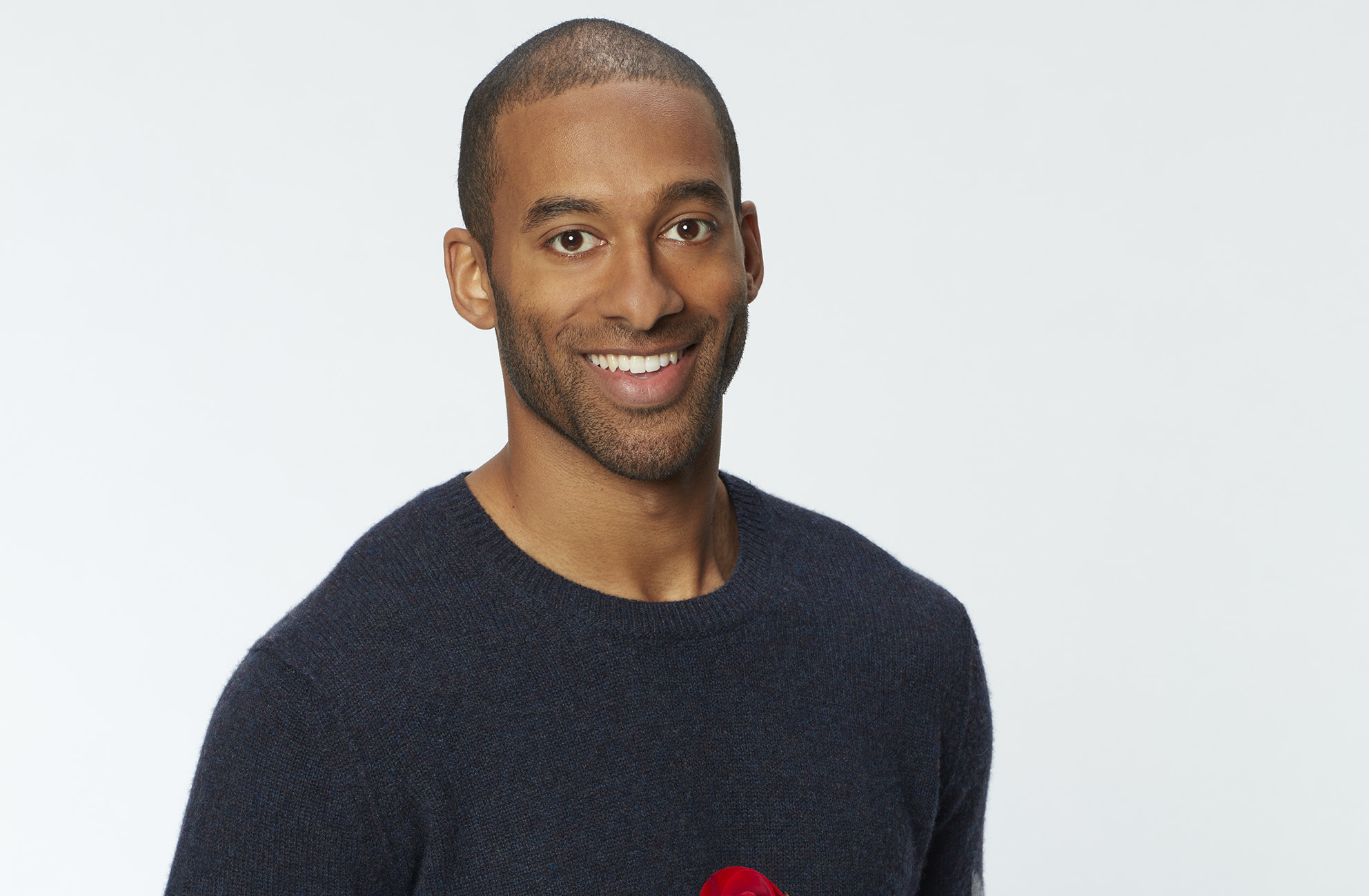 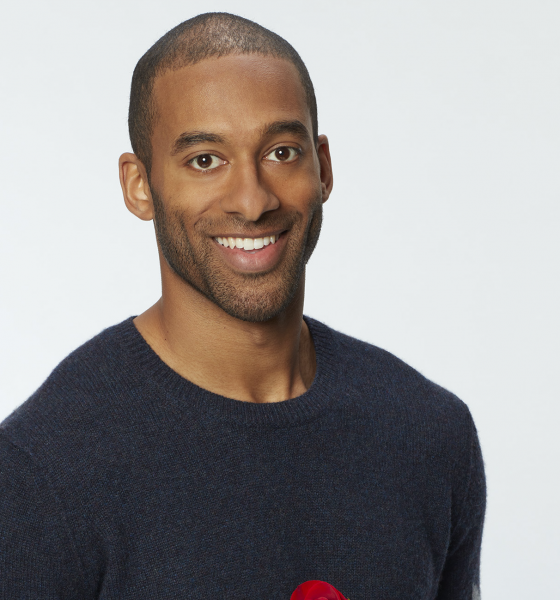 Who Is Matt James? 7 Fun Facts About the New ‘Bachelor’

Matt James is taking over as The Bachelor on ABC starting tonight, January 4.

His season, per usual, teases plenty of drama, and since we’ve been cooped up at home for far too long, we’ve never been thirstier for the tea.

Before The Bachelor Season 25 kicks off, here are fun facts you need to know about the man of the hour!

While speaking with Good Morning America, James said it was an “honor” to be the first Black bachelor in the franchise.

“I hope people see that I’m not that much different than them, and that diverse love stories are beautiful,” he explained.

For years, the franchise was criticized for its lack of diversity with Rachel Lindsay being the only Black lead in a combined 40 seasons.

James lives in New York, but he grew up in Raleigh, NC.

James played football in Sanderson High School and continued on in Wake Forest University. He was a wide receiver from 2011-2014 and attempted to make it in the NFL, though he was cut by both the North Carolina Panthers and the New Orleans Saints.

According to his Instagram, an athletic lifestyle is very important to him as he runs, goes horseback riding, plays golf, and even skates. Seems like his perfect girl will have to be athletic and adventurous.

This also means he loves to walk around shirtless!

As the saying goes, “if you’ve got it, flaunt it.” The 29-year-old has it, and he definitely flaunts it. Let’s hope he carries that energy into the upcoming season!

James isn’t completely new to the world of The Bachelor as he’s really good friends with Tyler Cameron, the fan favorite on Hannah Brown’s season of The Bachelorette. The duo go way back as they met while playing football at Wake Forest University and have remained tight ever since even rooming together in New York City. Can we expect some appearances from Cameron in the upcoming season?

6. His Faith is Very Important

Not only does his Instagram bio list him as a “believer,” but he said “becoming a Christian” was one of the best decisions he ever made aside from attending Wake Forest.

“He’s a Christian and I think that’s something that’s important to all Christians or people of faith,” a source told US Weekly. “I think he’s definitely focused on the traditional way of starting a family.”

7. He Has a Close Relationship with His Mom

According to US Weekly, after his parents split and his father was “absent,” James grew up with his mom, Patty James, and older brother, John. James and his mom have a very strong bond. He even shouted her out in a “father’s day” post on Instagram.

“He was always drawn to families where the mom and dad were together,” Patty told ABC’s New York affiliate in June 2019 while chatting about her son’s ABC Food Tours charity. “I am so proud of him. He overcame everything and he wants to be a role model for these kids.”