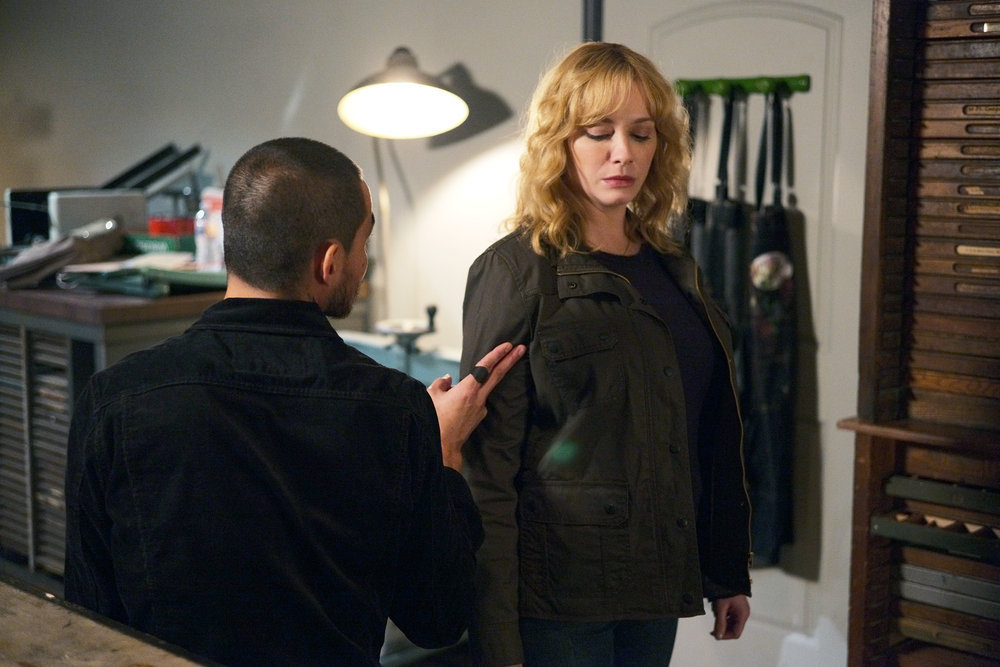 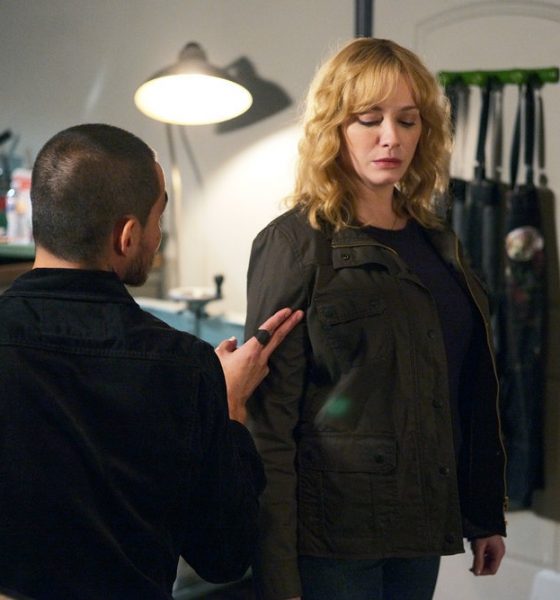 If it were up to us, Good Girls would’ve already snagged a season 4 renewal from NBC.

As many shows spanning a variety of networks, the third season of Good Girls was cut short by five episodes after the coronavirus pandemic shut down production.

The season ended on Good Girls Season 3 Episode 11 and didn’t resolve any of the Beth and Rio conflict that fans were hoping would take a juicy twist.

This is just one of the major reasons why we need a fourth season.

However, NBC has yet to make an official decision about the fate of the show.

Since many networks look at ratings to influence their decision, the fact that ratings for the final installment got a boost is a good sign.

According to Variety, the series ticked up to a 0.4 and around 1.8 million viewers, which was a three-week viewership high.

If a Good Girls season 4 renewal does happen, Retta, who plays Ruby Hill, has some idea of what’s in store.

Okay, so seriously, we need a season 4 renewal, ASAP! And if not a full season, can we at least get the five remaining episodes NBC already signed off on and that were promised?