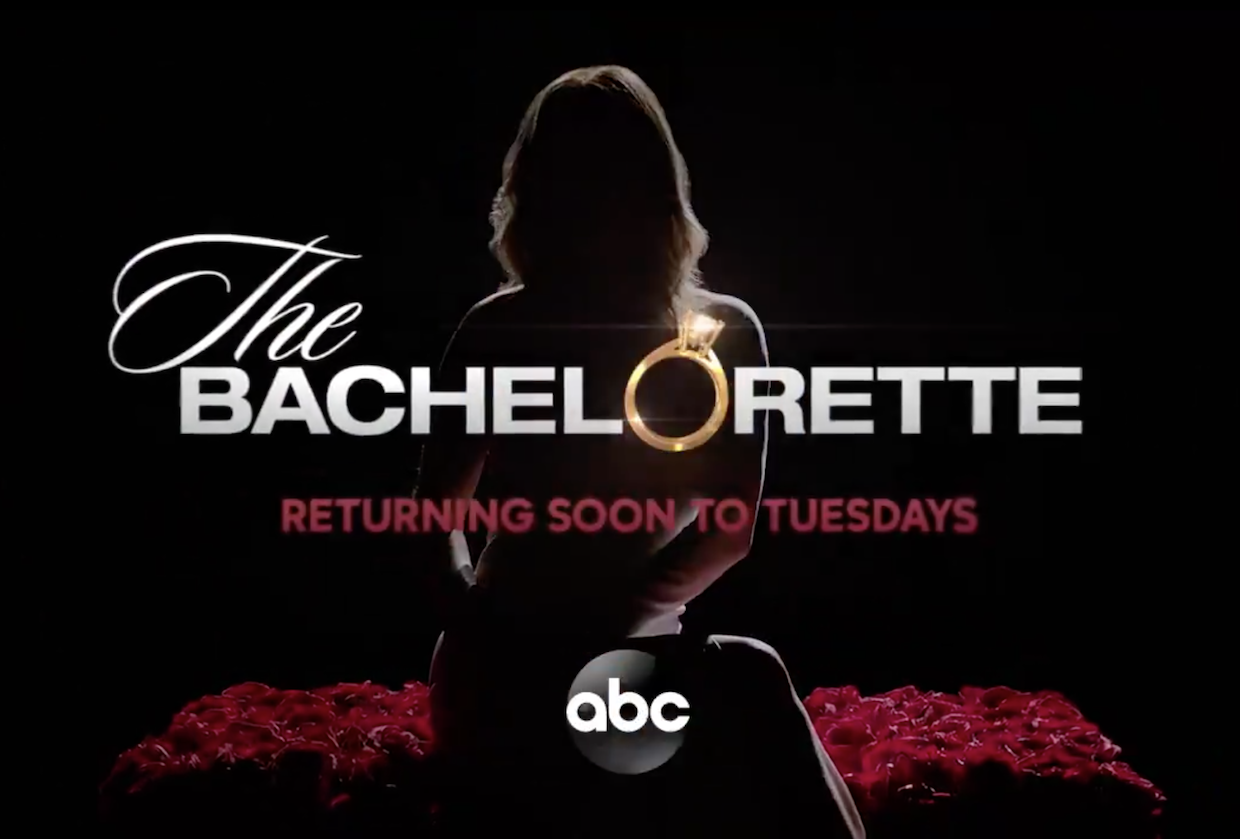 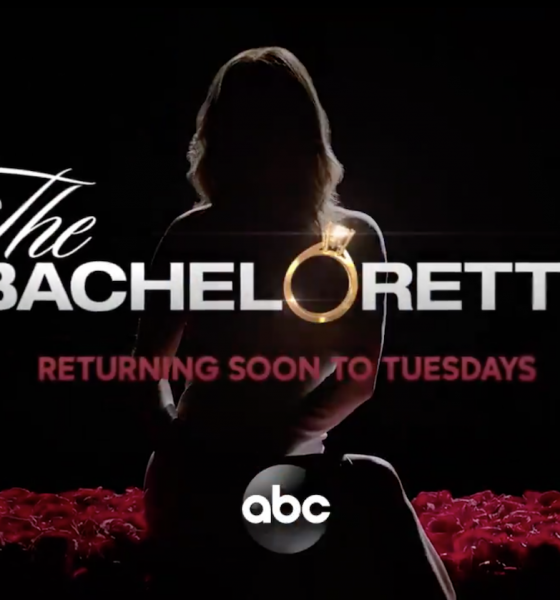 ABC’s fall 2020 premiere is going to look a lot different this year.

Gone are all the signature dramas — they’ve been replaced with an unscripted reality and games shows amid the coronavirus pandemic.

The network is banking on hits like The Bachelorette, Dancing With the Star (new host Tyra Banks), and the Who Wants to Be a Millionaire reboot to carry them through the season.

Successful dramas such as Grey’s Anatomy, The Good Doctor, and black-ish, which were previously included in a version of the fall lineup, have been taken off and will likely be pushed back to the midseason kicking off January 2021. The uncertainty surrounding scripted dramas stems from production not being able to get back into the swing of things amid the coronavirus pandemic.

“We’re fortunate to have such a strong unscripted slate to launch our first wave of programming this fall,” ABC Entertainment President Karey Burke said in a statement.

She expressed confidence in another game show being added this fall: “Presenting the new Supermarket Sweep with Leslie Jones alongside fresh, original episodes of returning shows that viewers have come to know and love is invigorating. And with our scripted series ramping up production, we look forward to announcing more premiere dates very soon.”

Wednesday’s lineup will be announced at a later date.

$100,000 Pyramid, American Idol, The Bachelor, CALL YOUR MOTHER, For Life and mixed-ish