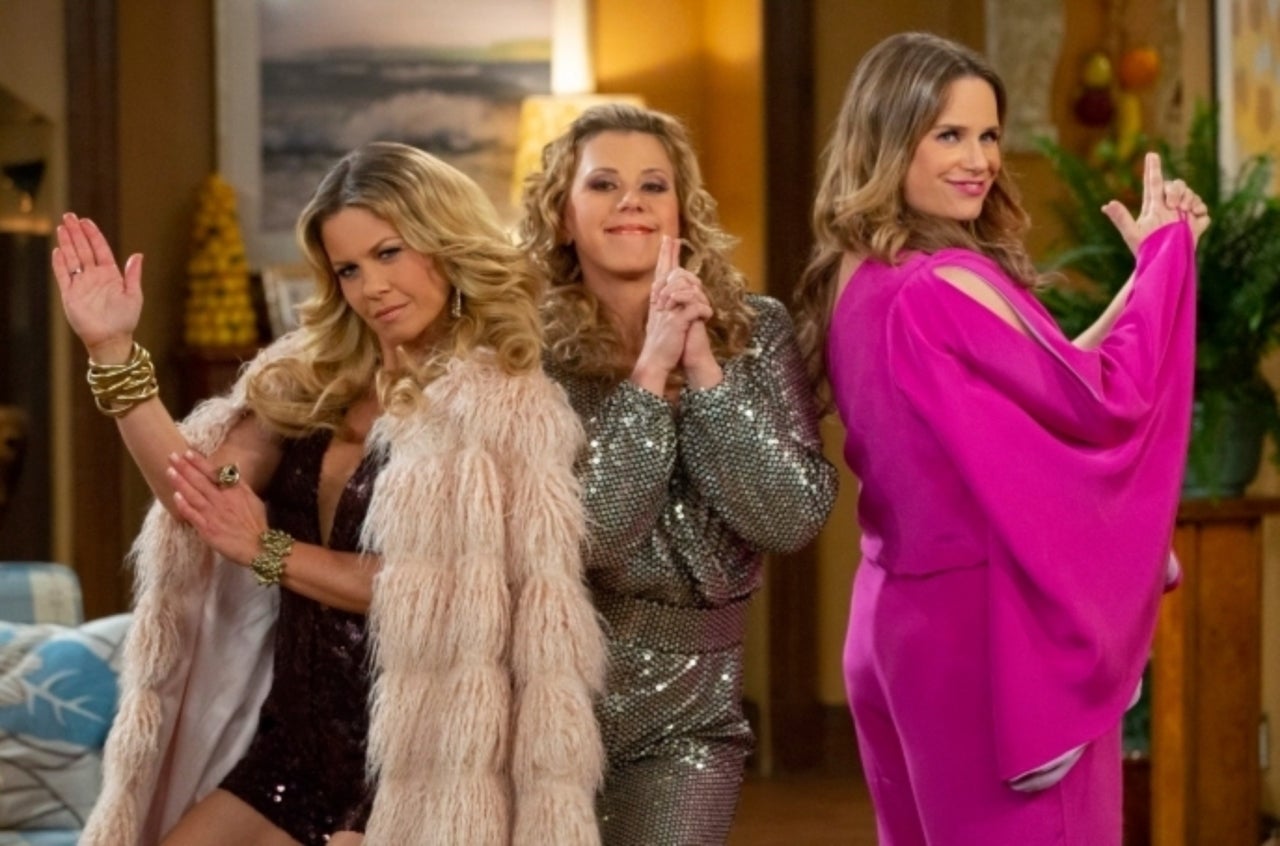 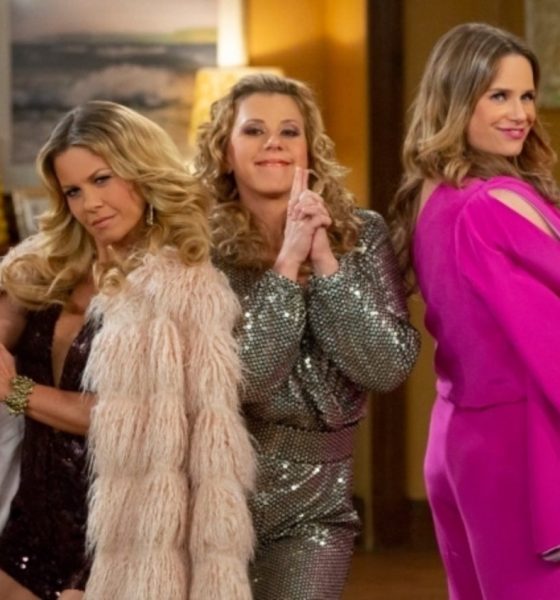 It’s time to kiss the Tannerito’s goodbye this summer.

The second half Fuller House’s fifth and final season finally has a premiere date.

Get ready to curl up on your couch and watch the final episodes of the series, dubbed “Farewell House,” on Tuesday, June 2!

Previously, on the first-half of the fifth season, DJ (Candace Cameron Bure), Stephanie (Jodie Sweetin), and Kimmy (Andrea Barber) began to plan a triple wedding. Because this is Fuller House and things like that happen.

The season will focus on these three vastly different women trying to pull it all off and obviously, finding out that they don’t necessarily see eye-to-eye.

Be sure to stick around for guest-appearance from the original cast members Bob Saget (Danny Tanner), John Stamos (Uncle Jesse), and Dave Coulier (Uncle Joey)!

The series wrapped up production in November of 2019, so thankfully, episodes and filming wasn’t affected by the coronavirus pandemic.
Netflix tapped into nostalgia when it rebooted the ’90s classic, Full House.
Goodbyes are never easy, but what we’ve learned with the Tanner, Fuller, and Gibbler families is that this isn’t goodbye, it’s simple “see you later.”
Click to comment