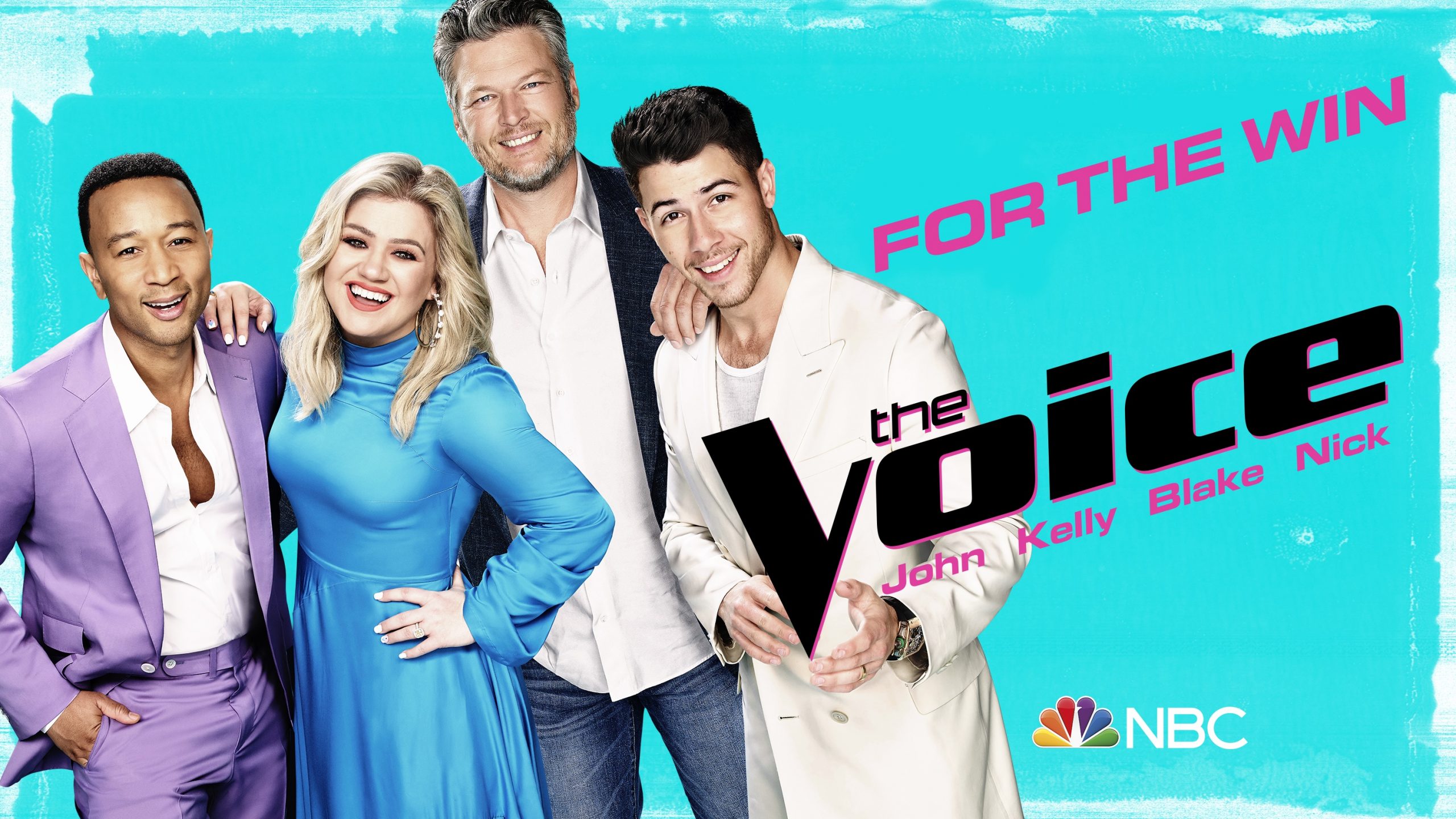 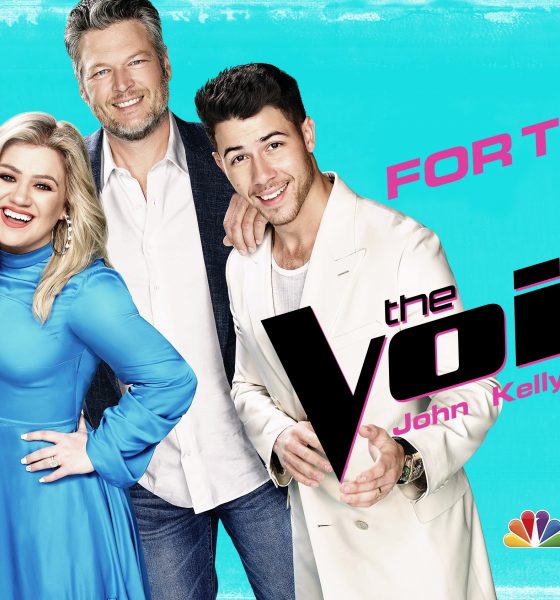 When Will ‘The Voice’ Season 18 Premiere with Coach Nick Jonas?

THE VOICE -- Pictured: "The Voice" Key Art -- (Photo by: NBCUniversal)

It’s almost time for the coaches to take their seats and start their search for the next big star.

If you’ve been patiently waiting for The Voice to return, the wait is almost over, friends!

The Jonas Brother is making his coaching debut, though he’s been on the show before as he previously served as a team mentor on season 8 for Christina Aguilera’s team.

Shelton’s girlfriend and former coach, Gwen Stefani, won’t be returning this season, but it doesn’t seem like Shelton minds all that much.

In a new promo for the season, Shelton pretends not to know who Nick Jonas is when everyone around him is getting pumped for the pop star’s arrival. Legend quickly realizes that Shelton is acting and goes into his room where he finds a shrine to the Jo Bro. What a man crush!

As Nick approaches, Shelton’s eyes gloss over like a girl at a Jonas Brothers concert for the first time.

The Voice’s Instagram has truly capitalized on Shelton’s obsession with the Jonas Brother, and honestly, it’s made for some incredible content. This is the bromance we never knew we needed.

dressing room… not quite what we imagined. lol

The 18th season will stick to the formula that has worked — blind auditions, battle rounds, knockouts, playoffs, and live performances.