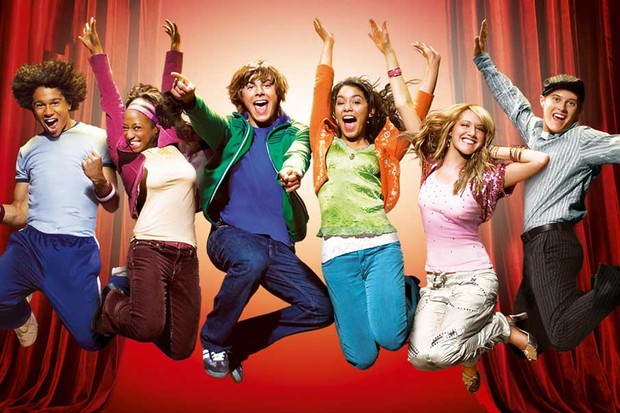 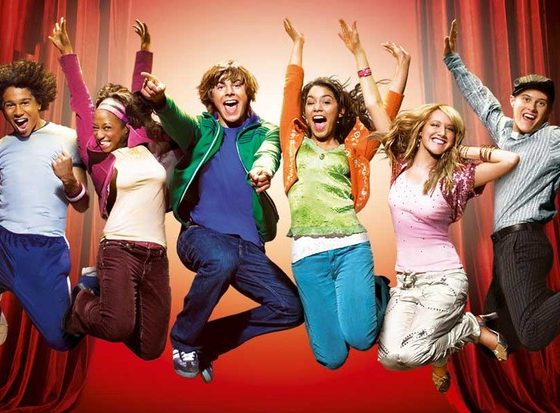 High School Musical is the gift that keeps on giving.

Several generations have been “in this together” thanks to Disney Plus’s recent reboot of the hit Disney Channel Original movie.

On April 16, the whole cast of the 2006 film will be reuniting for a TV special titled The Disney Family Singalong.

Director Kenny Ortega is on board and told Deadline:  “I wanted to find something I can do to participate and it was so great to be given the call and invited by ABC to join. It gave me a purpose to get up every morning. I feel really good that we have an opportunity to do something like this — it’s good medicine. “

He also asked the actors to join in a special performance of “We’re All In This Together,” and the East High Wildcats were more than eager to!

Stars Vanessa Hudgens, Ashley Tisdale, Corbin Bleu,  Monique Coleman and Lucas Grabeel will be participating in the fun virtually from the comfort of their homes.

And…. drumroll please… Zac Efron will join and send a special message to fans!

The news is exciting as this is the first time that Efron has agreed to join his former cast and honor his character, Troy Bolton.

“We couldn’t reach Zac until late but when we did, he immediately jumped in, of course,” Ortega said. “Everyone we reached out to was quick — and you’ll see it in their spirit and the way they come together from their homes. They recognize this is an opportunity to strengthen spirits for those joining us for the broadcast.”

Other Disney Channel stars will join the show including Raven-Symoné, cast members from The Descendants, Zombies and High School Musical: The Musical: The Series.

“You’re hearing those words chanted out — I’ve been sent videos from doctors, orderlies, nurses and medical professionals in masks and hospital gowns singing ‘We’re All In This Together’ in the hallways of hospitals, Kenny said of the uplifting and inspirational song that’s taken on a new meaning in the wake of the coronavirus pandemic.

“These artists that have come together are heroes,” he continued. “There are young people out there that look up to these people and have for a long time. To see them in their own living rooms and in their sweatpants hanging out with their families helps everyone realize there’s truth behind these words — we’re all in this together in various circumstances. We need to feel that company.”

Ryan Seacrest will host the show on ABC.

Because we’re all in this together!

The Bachelor Presents: Listen To Your Heart Episode 1: The Start of Something New