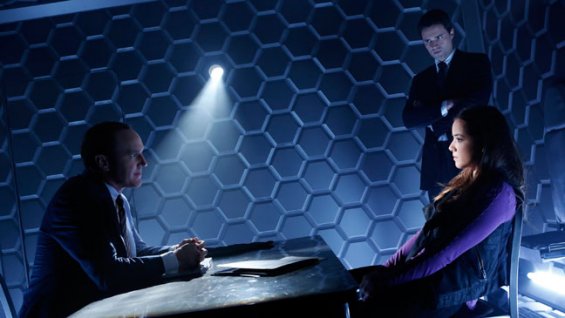 Marvels Agents of Shield wrapped a whirlwind of a season. From shocking twists, to major fall outs, and  some bumps along the way, season one was pretty successful. And things are still constantly changing. For one, the show will return for season 2 in a new time slot, making way for a spin-off, Marvel’s Agent Carter. There’s also tons of spoilers/rumors swirling around that season 2 will be about answers. But we all know that more answers means more doors being opening for more questions. It’s like a never ending circle. We’ll be delving deeper into many of the story lines, like Chloe Bennett’s character Skye’s, who is going to get a lot darker and edgier come season 2. The mystery man is apparently Skye’s father, which will be a huge game changer in s.2.

“Skye finds out a lot about her family coming up, or lack thereof. She doesn’t know where she’s from or if she’s human or alien, if she has powers. She has no idea so we’ll be seeing a lot of her finding out,” Benett said.

Possibly more Philanda!? That’s a shipper name created by fans who really want Agent Phil Coulson and Agent Melinda May to be a little more than friends. Actors Clark Gregg and Ming-Na Wen confirm that a relationship between them is a total possibility come season 2.

“On thing I’ve seen about Marvel is anything that fan’s want, they tend to go after,” Gregg said at Comicpalooza. “So that seems like a reasonable possibility.

But while Gregg and Wen do like the idea of a Philanda, their not sure it’s season 2 material as there’s a lot more character development to cover before they can move on to full-blown relationship.

” love the fact that our relationship on this show is so ambiguous in some ways and so intense in other ways and there’s so much history involved. It’s kind of fun to kind of have that dragged out, I think. I really love that the dynamic of these two characters not being able to have that real conversation…they almost can read each others minds yet they can’t go there yet. So, maybe in season 5,” said Wen.

Coulsons mental state is deteriorating, but is he loosing it? Executive producer Joseph Loeb admitted, “just because there’s no S.H.I.E.L.D., doesn’t mean there’s a level 8.”

As for Fitz and Simmons, turns out Fitz is way more into Simmons than she is into him and it’ll cause a world of drama in season 2. Trouble in paradise indicated that when Simmons kissed Fitz, she kissed him everywhere but no on the actual mouth. The lack of reciprocation is going to change lots of things, executive producer Jeffrey Bell revealed.

The shocking but satisfactory death might not be permanent. S.H.I.E.L.D is a world where people aren’t ever really gone for good. Hmm, we’ve heard that one before. 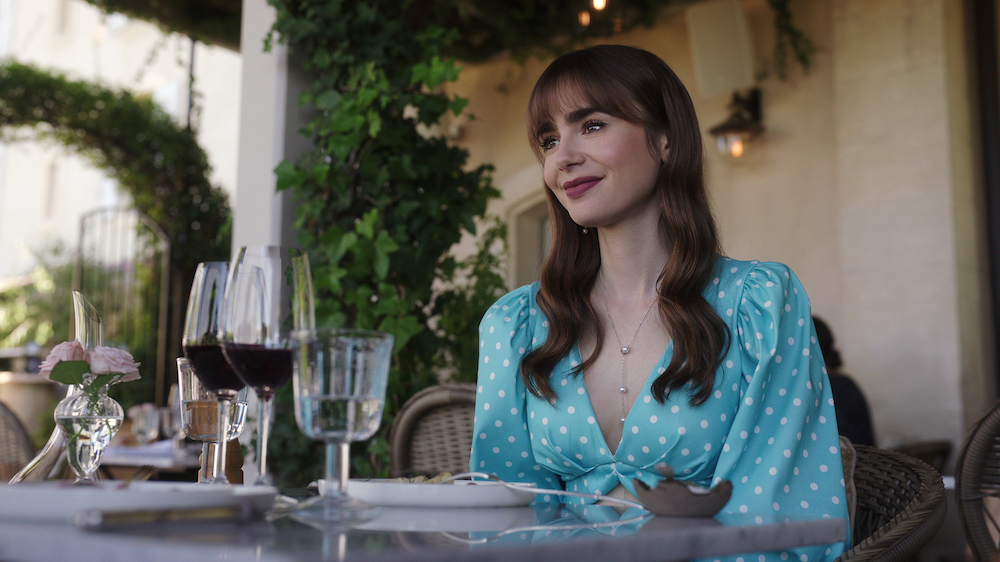