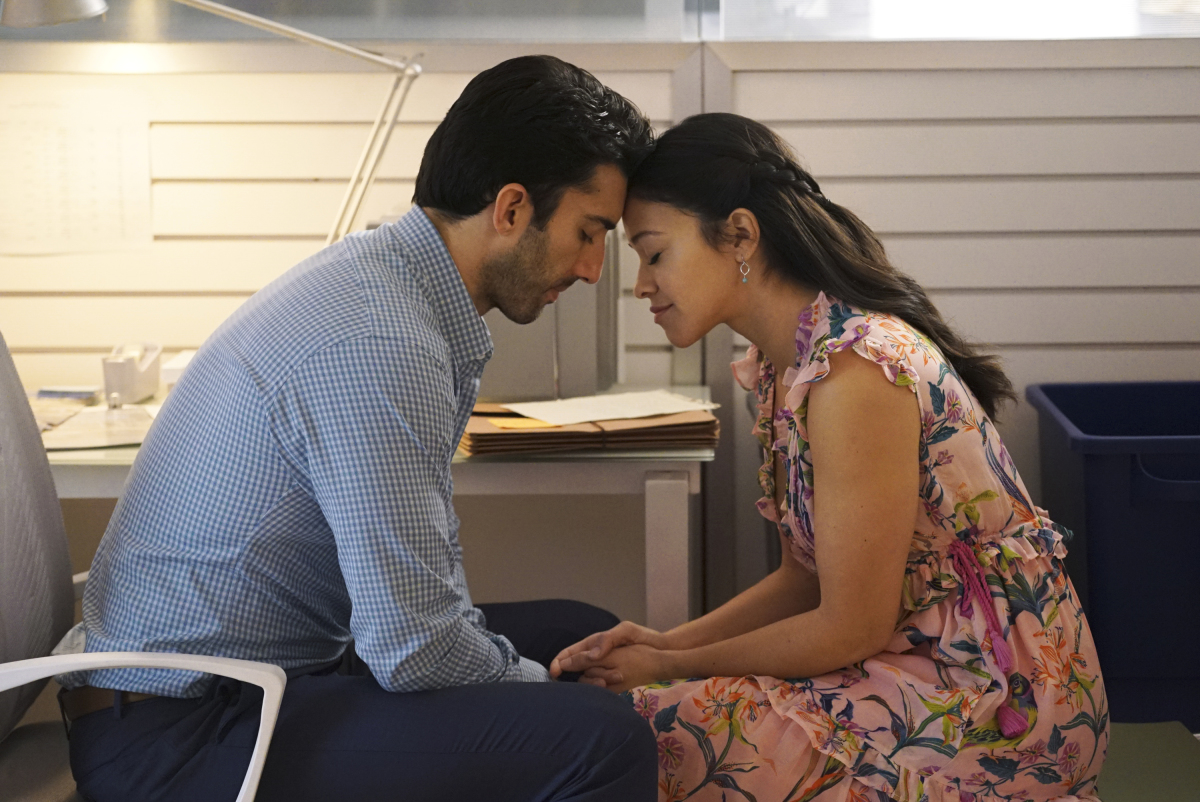 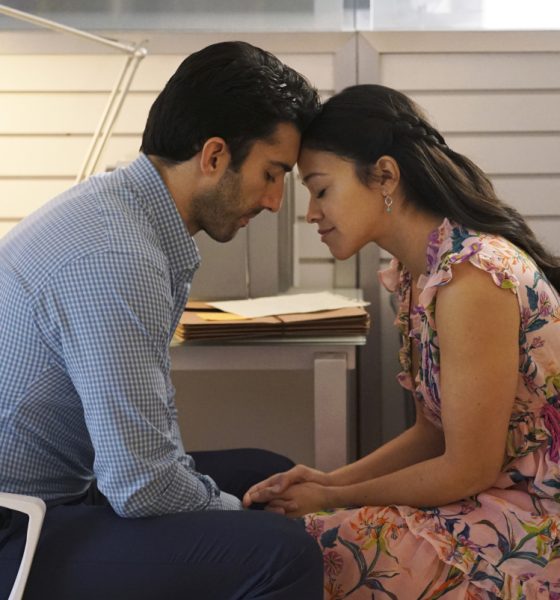 It’s love, love, love! Everyone, sing it with me now.

Who would have thought that Jane the Virgin Season 5 Episode 12 would top off the hour with the best musical number to ever grace our television screens?

I’m usually not a fan of musicals, but there was much to celebrate as Jane and Rafael finally got back together.

The writers even brought in Julie (guest starring the incredible Sophia Bush), Rafa’s new girlfriend, to keep the suspense until the final moments.

I love me some Sophia, but I just couldn’t get on-board with her stealing Raf away from our girl Jane.

And what was with the Rafa nickname?!

However, Julie needed to come into Rafael’s life so that he could make sense of his feelings for Jane.

After Jane broke Raf’s heart by exploring her feelings for Michael, Raf never got over her. At least not completely.

He buried his feelings and moved on in an effort to protect his heart.

It was the “perfect woman” list he crafted that led him to the realization that while he may find someone who checks off every single quality, they won’t ever compare to Jane, the love of his life.

TV Shows to Binge During Your Self-Quarantine and Social Distancing 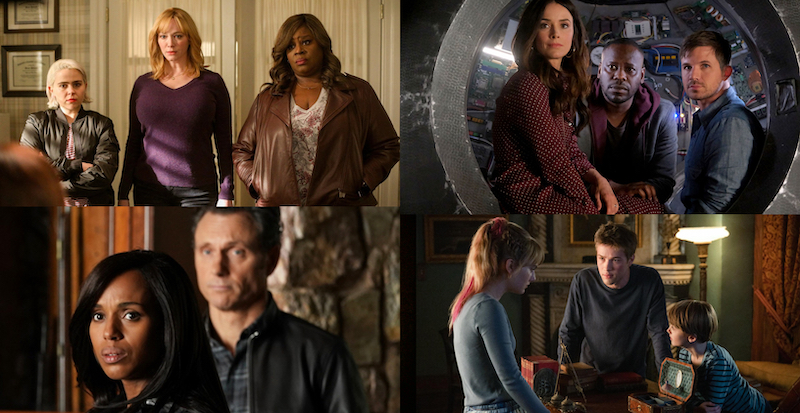 In case you haven’t been keeping up with global news, coronavirus, COVID-19, is forcing everyone to practice the 2020 version of”conscious uncoupling” known as “social distancing.”

Many cities/states are on lockdown with bars, restaurants, and other establishments closing their doors to keep the outbreak from spreading even more than it has.

If you’ve found yourself self-quarantined at home on the couch to prevent the spread of germs, you’ll likely be looking for things to keep yourself occupied.

Many shows have shuttered production with daytime and late-night talk shows going sans audiences or completely dark for the remainder of the month.

And this means it’s the perfect time to binge-watch those shows you’ve been putting off.

Here are some shows to watch during your self-quarantine.

What the world needs now is a fixer who could tell us all how to get out of this mess. Since that’s not possible, we have the next best thing in Olivia Pope, DC’s fixer and right-hand to the President, who is also in a torrid love affair with him. It’s political, dramatic, and sexy as hell to this day.

Don’t you wish we could all travel back to a time before the coronavirus? Same. Maybe if we had a time machine like Lucy, Wyatt, and Rufus, we totally could. But alas, we’ll have to settle for watching their journey through key historical moments as they attempt to stop Rittenhouse from destroying the world.

Think Harry Potter meets Narnia. Netflix’s new fantasy thriller finds a family moving into a mansion following their father’s death where they learn that it’s filled with secret keys that open up portals to other dimensions. You never know where you’ll end up, but it’ll make you forget you’re curled up on your couch amidst a toilet-paper shortage.

Elliot works as a cybersecurity engineer by day and doubles as a vigilante hacker by night. When he’s recruited by a mysterious underground organization, he’s forced to do things that make him question his personal beliefs, his morals, and most importantly, what’s real and what isn’t.

Financial burdens (like the fact that you spent all your money stocking up on canned goods and paper towels) plague three suburban moms who are tired of always playing “catch up.” They decide to take matters into their own hands and rob a grocery store. Soon, they find themselves trying to navigate a world of crime that has absolutely no rules. As they try to survive, their actions will keep you on the edge of your seat.

You’ve already heard of Stranger Things, and if you haven’t seen it yet, it’s high time you do. The series takes place in 1980s Indiana and follows a group of young friends who become privy to supernatural happening within the government.

There’s no better time than during a quarantine to watch all 16 seasons of Grey’s Anatomy. Honestly, when else are you going to have the time? All you need to know is that it’s a medical drama, there’s a doctor named McDreamy, and Shonda Rhimes is the boss babe behind it.

The Good Place is a stroke of comedic genius mixed with some of the most insightful and wholesome storytelling of our generation. It’s also the only series that had the perfect series finale (fight me, but after coronavirus cause there’s a no-touching ban). Eleanor Shellstrop is shocked to find herself in the Good Place following her death and immediately realizes she’s there by mistake. No one is prepared for her hilarious afterlife antics as she hides from architect Michael and her new friends while trying to become a better version of herself.

Don’t be deterred by the plot — a young Latina woman learns she’s pregnant after she’s accidentally artificially inseminated. The series weaves together the best parts of a telenovela while adding heart, feshed-out characters, strong female leads, irresistible love interests, and family at the forefront of every storyline.

In the reality TV vein, Netflix delivered the world’s newest obsession. It’s a social experiment that many claim prepared our generation for dating throughout “social distancing.” Love is Blind forces a handful of contestants to meet people while isolated in pods. Once they find their “soulmate,” they propose to them without meeting face-to-face and a few weeks later, walk down the aisle.

If you’re not familiar with Joe Goldberg, you’re missing out. YOU is a suspenseful thriller that digs into the mind of an obsessed serial killer and follows his romantic relationships.

Similarly to Greys Anatomy, when else are you going to find the time to watch all of Game of Thrones? This is the perfect time to dig into a pop culture phenomenon so you know what “winter is coming” means the next time someone mentions it.

If there’s anyone that can cheer you up and put a smile on your face, it’s Ms. Maisel. Set in the late 1950s, Miriam aka “Midge” breaks the rules and pursues a career in stand-up comedy. While it’s unheard of for women of her class to pursue a career, it’s even more unheard of a woman succeeding in such an industry. But leave it to Midge to prove everyone wrong and do it with flair and style!

Binge. Enjoy. And wash your hands! 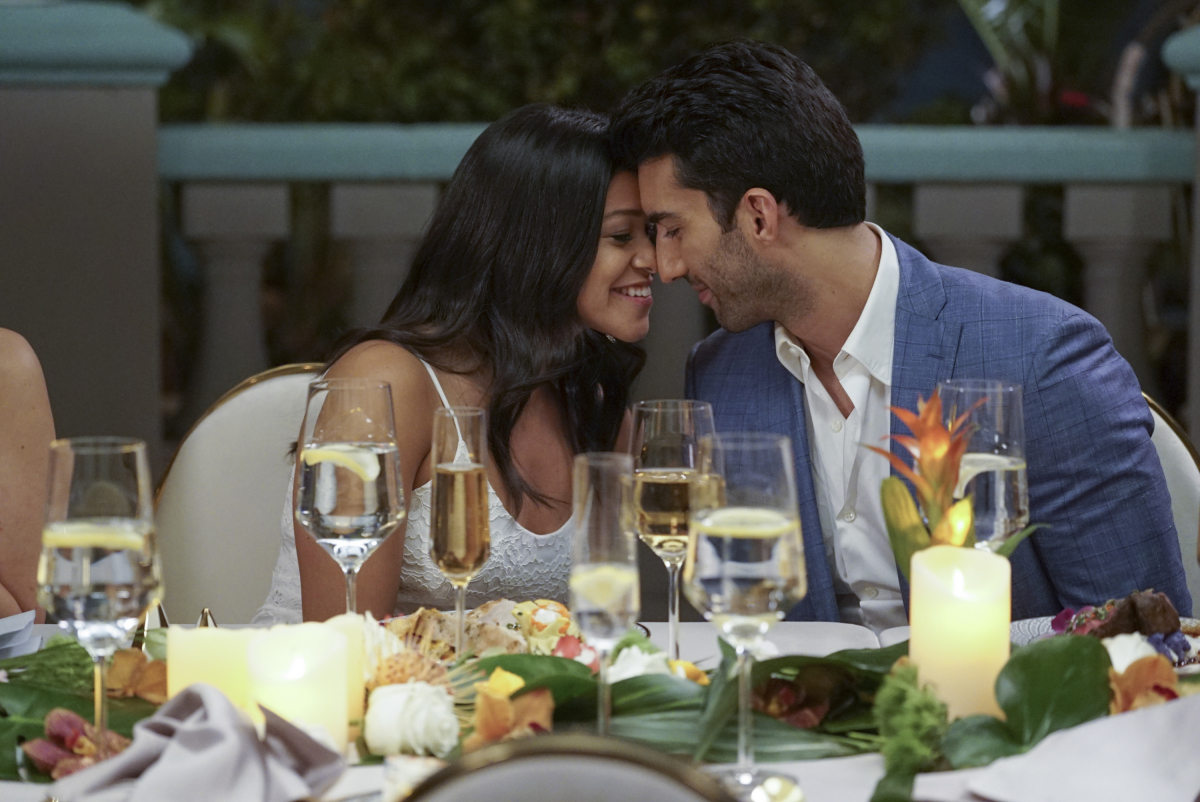 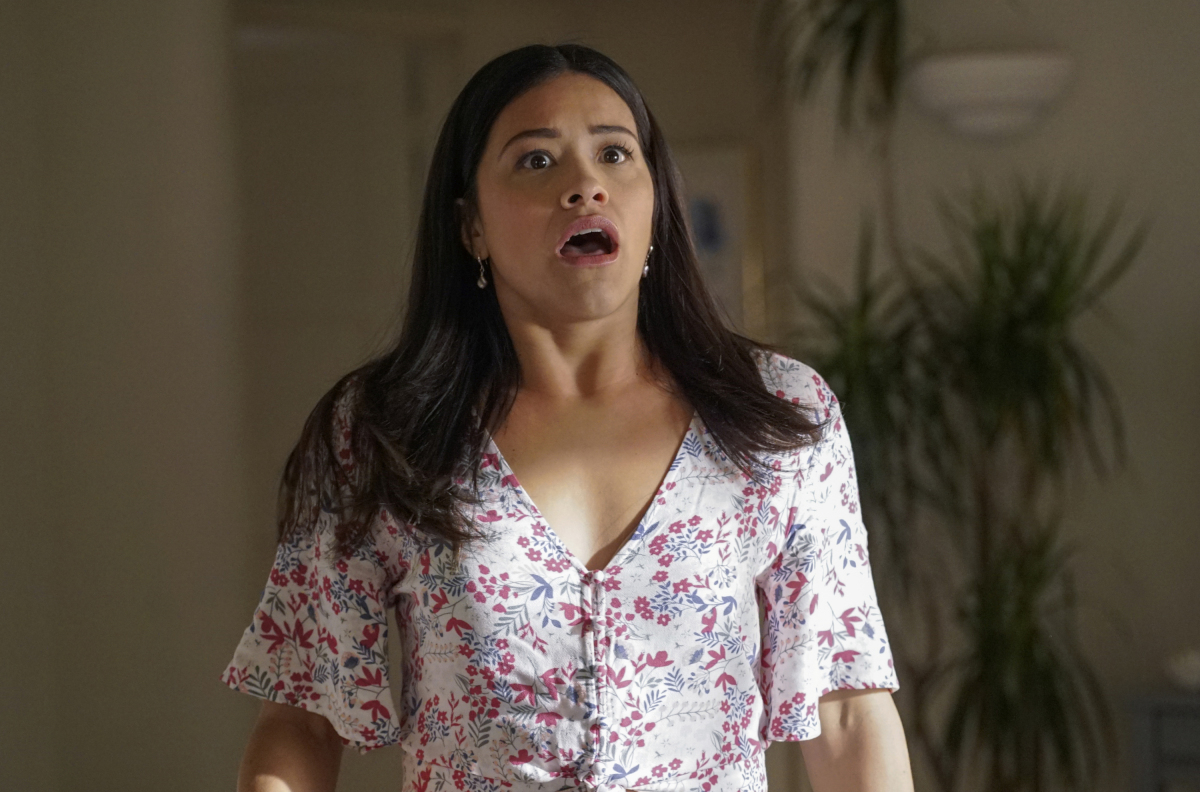