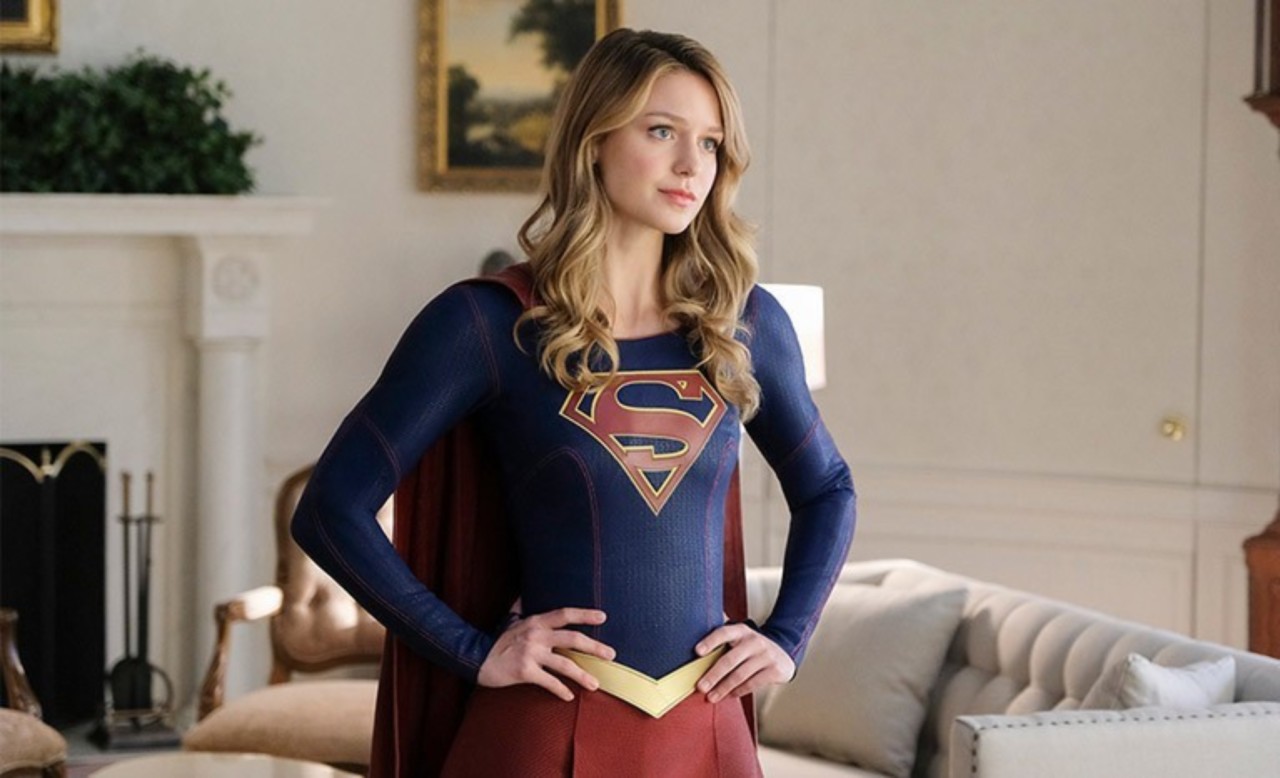 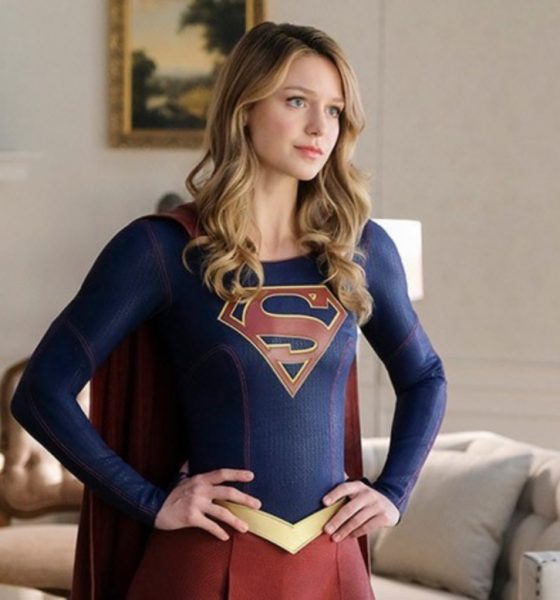 ‘Supergirl’ To End With Upcoming Sixth Season on The CW

Supergirl is taking her final bow.

The sixth season of The CW series will be its last. The season is set to premiere in 2021 due to delays following the COVID-19 pandemic and Melissa Benoist’s pregnancy.

Per Deadline, the series is set to begin filming in Vancouver starting next week pending a deal with local unions and SAG.

Reportedly, the series would film around Benoist, who would join later.

The outlet notes that the sixth and final season is expected to have 20 episodes.

Supergirl marks the second Arrowverse show to come to an end as Arrow ended its eight-year run earlier this year. It also comes after the drama surrounding Batwoman, which replaced its titular actress Ruby Rose with a new masked vigilante to be played by Javicia Leslie in the upcoming sophomore season.

Supergirl first debuted in October 2015 on CBS before switching over to The CW for season 2 and beyond.

Benoist took to Instagram to comment on the final season news stating: “To say it has been an honor portraying this iconic character would be a massive understatement. Seeing the incredible impact the show has had on young girls around the world has always left me humbled and speechless.

She’s had that impact on me, too. She’s taught me strength I didn’t know I had, to find hope in the darkest of places, and that we are stronger when we’re united. What she stands for pushes all of us to be better. She has changed my life for the better, and I’m forever grateful.

I’m so excited that we get to plan our conclusion to this amazing journey, and I cannot wait for you to see what we have in store. I promise we’re going to make it one helluva final season. ♥️ el mayarah 💪 @supergirlcw”

We can’t wait to see what the final season featuring our favorite female heroine holds.